Len Terry made this observation about Colin Chapman for whom he worked:- 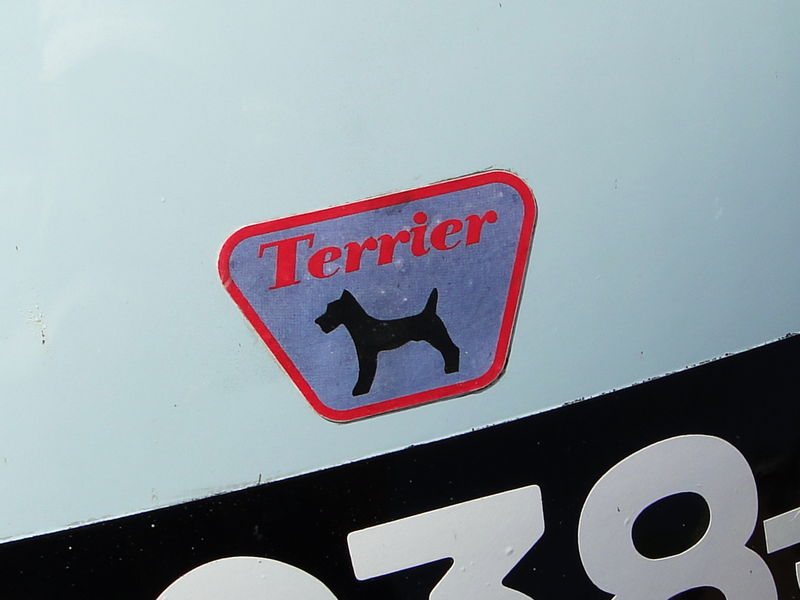 The FI designs of Colin Chapman were considerable not least because of his relatively low budget .He did not have the resources of a multinational to cross-subsidize his racing programme.

In order to evaluate Colin Chapman better the A&R is committing to a series of benchmarking exercises analyzing the design achievements of his peers through his career.

If the series is well received it might be possible to extend it in a continuum to the present day whilst also looking at the emerging design talent.

In the appendix below we state what we believe to be Chapman’s achievements and invite subscribers to benchmark him with selected peers using the criteria set out.

. The editors have been influenced by “The Art of the Formula 1 Car” but aesthetics alone will not influence inclusion.

A study of Len Terry is important because he was of a similar age and background to Chapman.Both had experience in the RAF, raced in the 750 Motor Club events, developed through the post war period.

Significantly Terry worked twice for Chapman with an interesting fission between them.

In this piece we will endeavour to explore some of the following:- 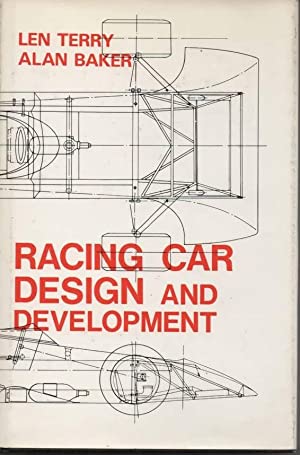 Anatomy of a Racing Car Designer

In his book Terry outlines the characteristics, inherited and acquired along with the functions and motivation of a racing car designer.

“A racing car designer is born rather than made, for beyond a certain point no man can train to become one. To achieve any success in this specialized field he must have a draughtsman background to which he must add his own ingredients of imagination and inventiveness controlled by common sense…………”

He lists the following skills and competencies:-

Terry provides the following chapter titles as a guide to the design procedure for a racing car:-

In abbreviated form we catalogue these:-

These two books are invaluable in assisting the comprehension of Chapman’s design appropriate in the 1950’s through 60’s.

Terry refers frequently to draughtsmanship and we consider it too important to overlook.

The RAF was particularly technology orientated.

The Second World War was highly technical with boffins producing many innovations.

These had to be translated into reality and draughtsmanship was a primary skill.

The reference books we mention are academic and prepare student for higher level examination in period.

We believe Terry was educated formerly/informally to a standard as was probably Chapman in technical drawing.

They ought to be examined to appreciate the skill and disciplines required.

…….Engineering drawing is a graphic language, a universal language, a language of use and ever increasing value…………”

“He was himself a very fine draughtsman and he had the artistic talent to sketch designs and ideas three dimensionally so that even someone with the most feeble grasp of how to read an engineering Drawing could still see clearly what he was driving at”……..continued………….

“he would usually work at home and draft out a one-fifth scale general arrangement drawing, plan ,side view, cross section if necessary to demonstrate what he wanted “

We summarize these and invite subscribers to make detail specific research. 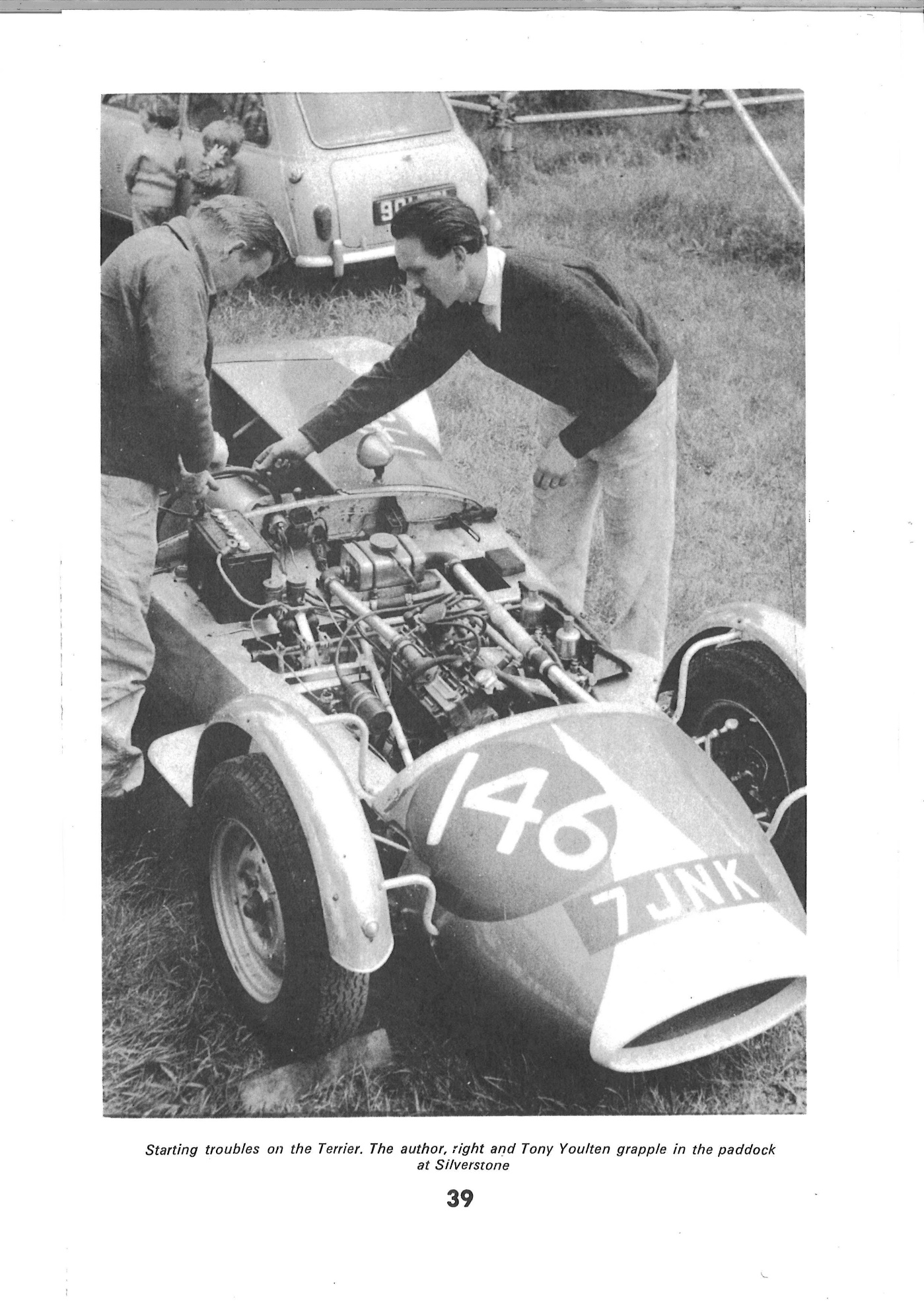 Figure 3.Illustration above and below from A& library book 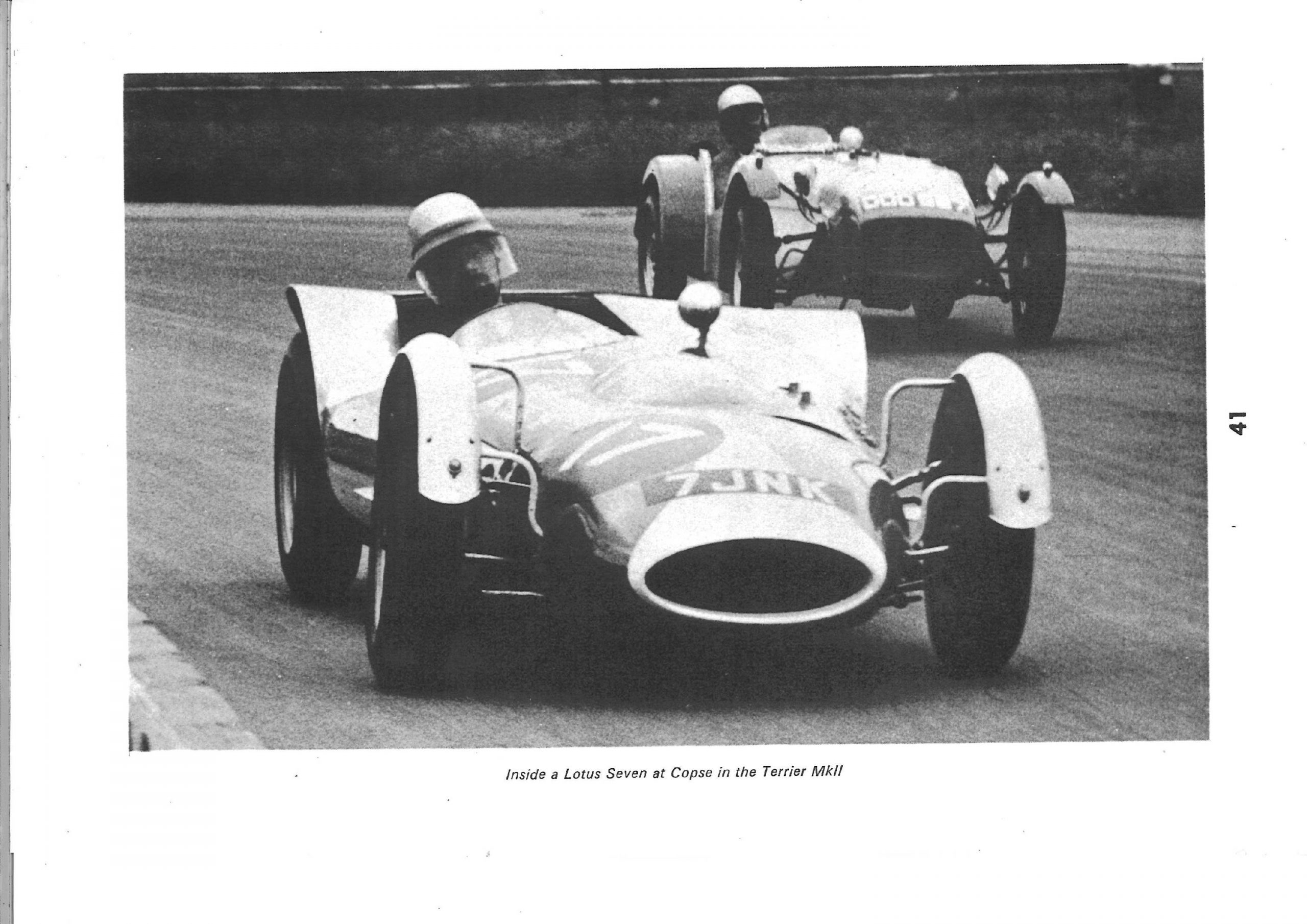 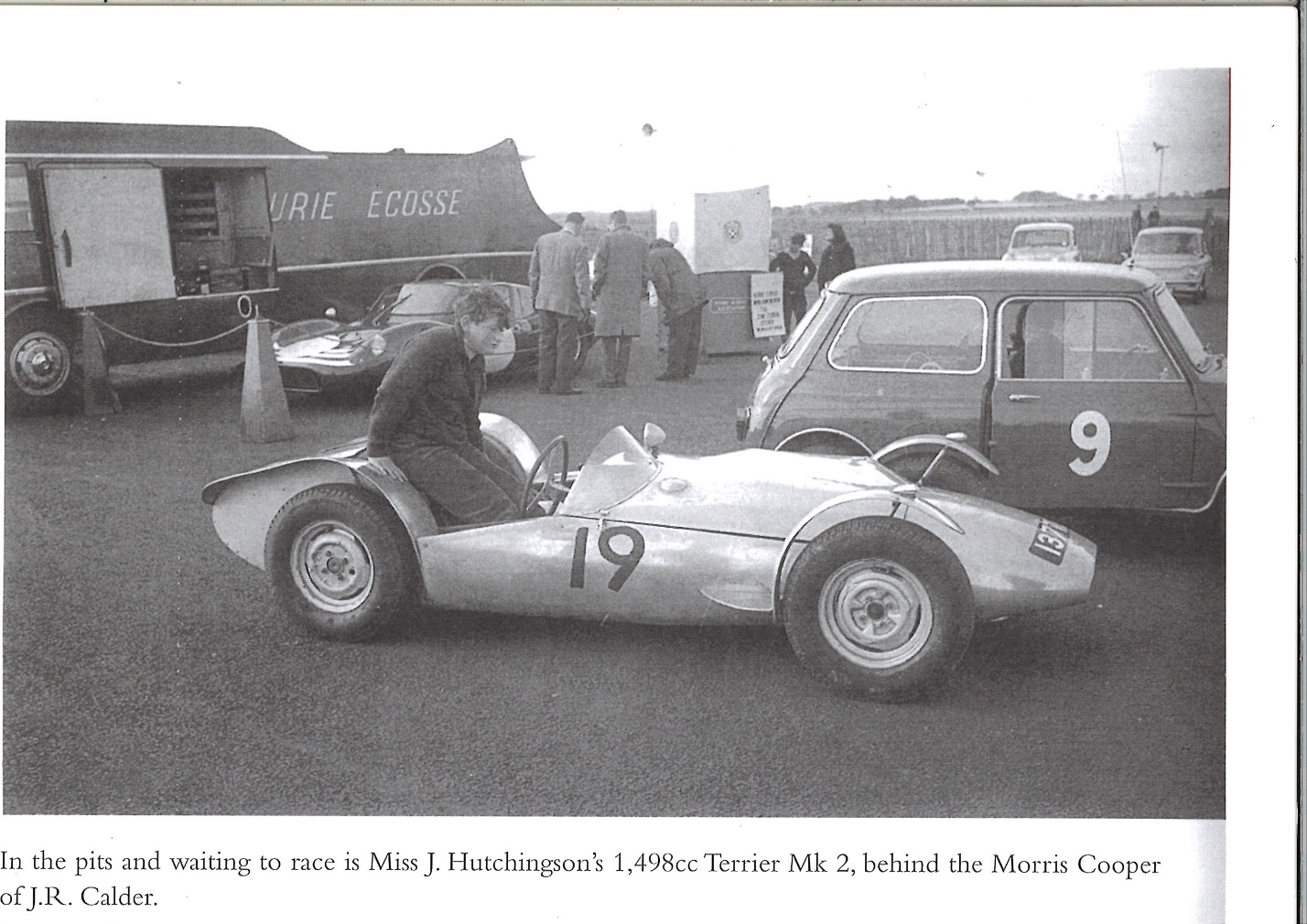 Figure 4.image from the net

It’s believed he was earning a pay £12 week.

This possibly increased dramatically on the second occasion.

Part of the significance is that of the reward in technical occupation. [Subscribers are directed to our relativity’s series on wages and prices.]

[A draughtsman was above a fitter and turner for example]

“It was really a development of the 25 –it was stronger, stiffer, and lighter and it used the latest wider wheels and tyres………… 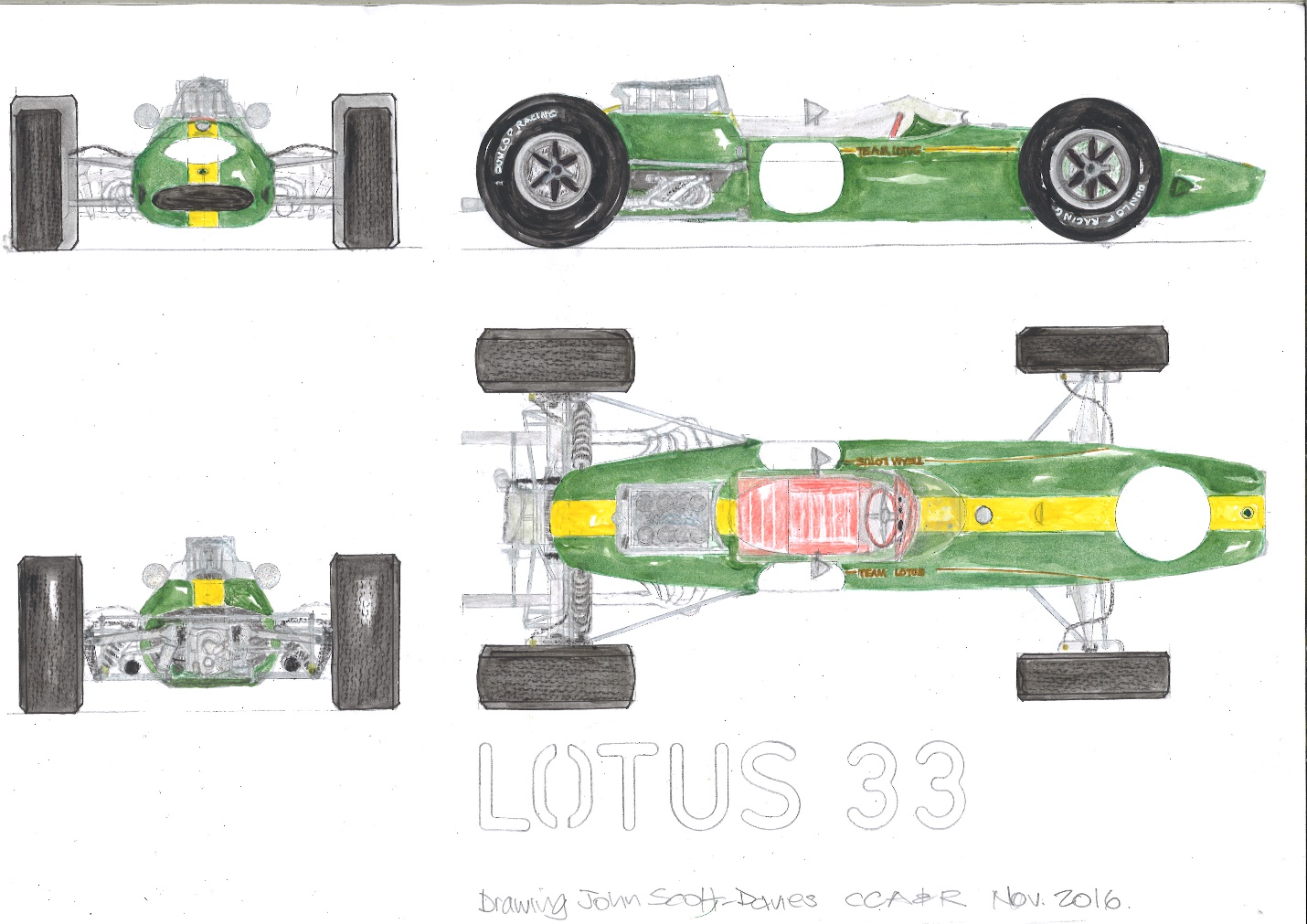 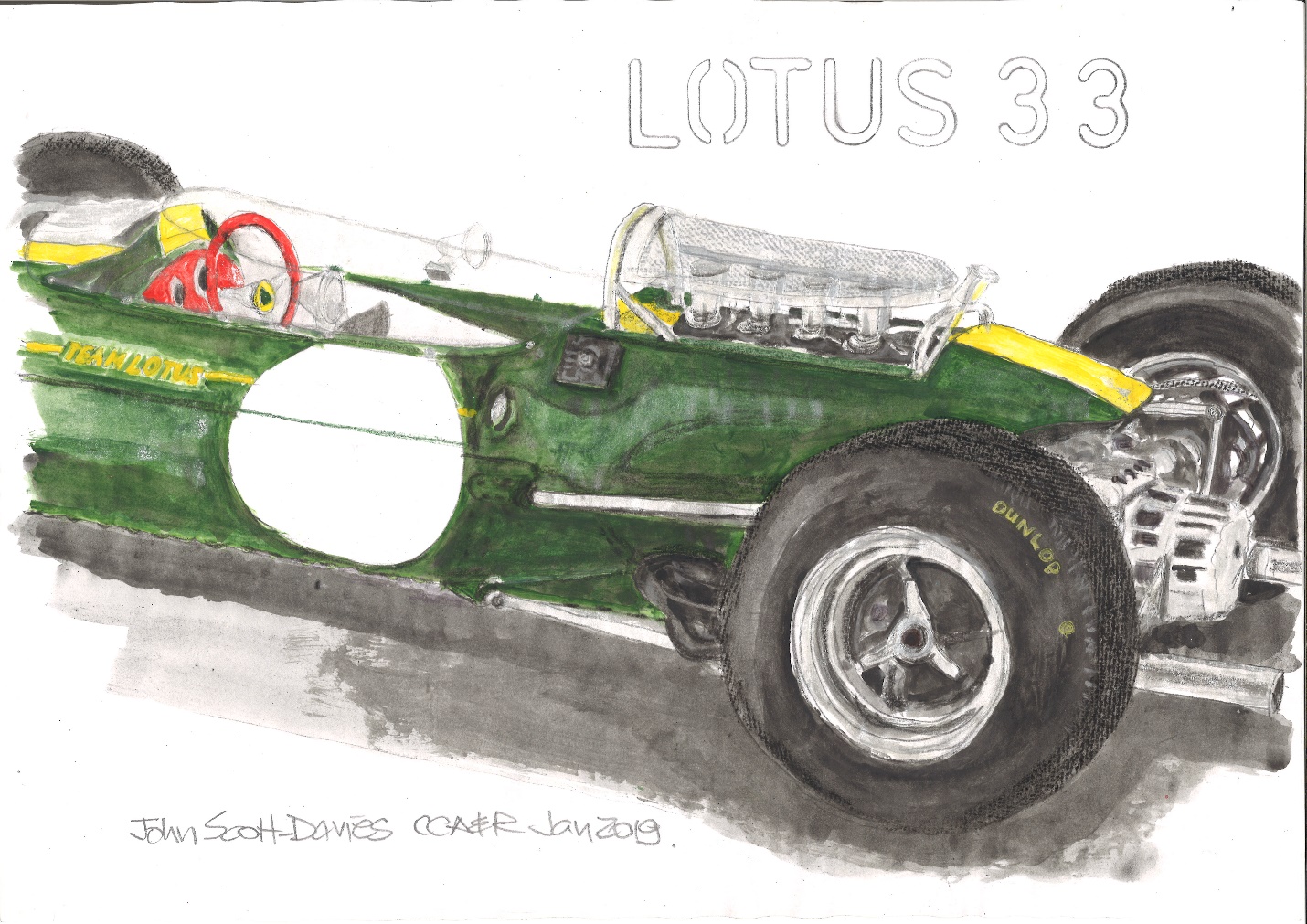 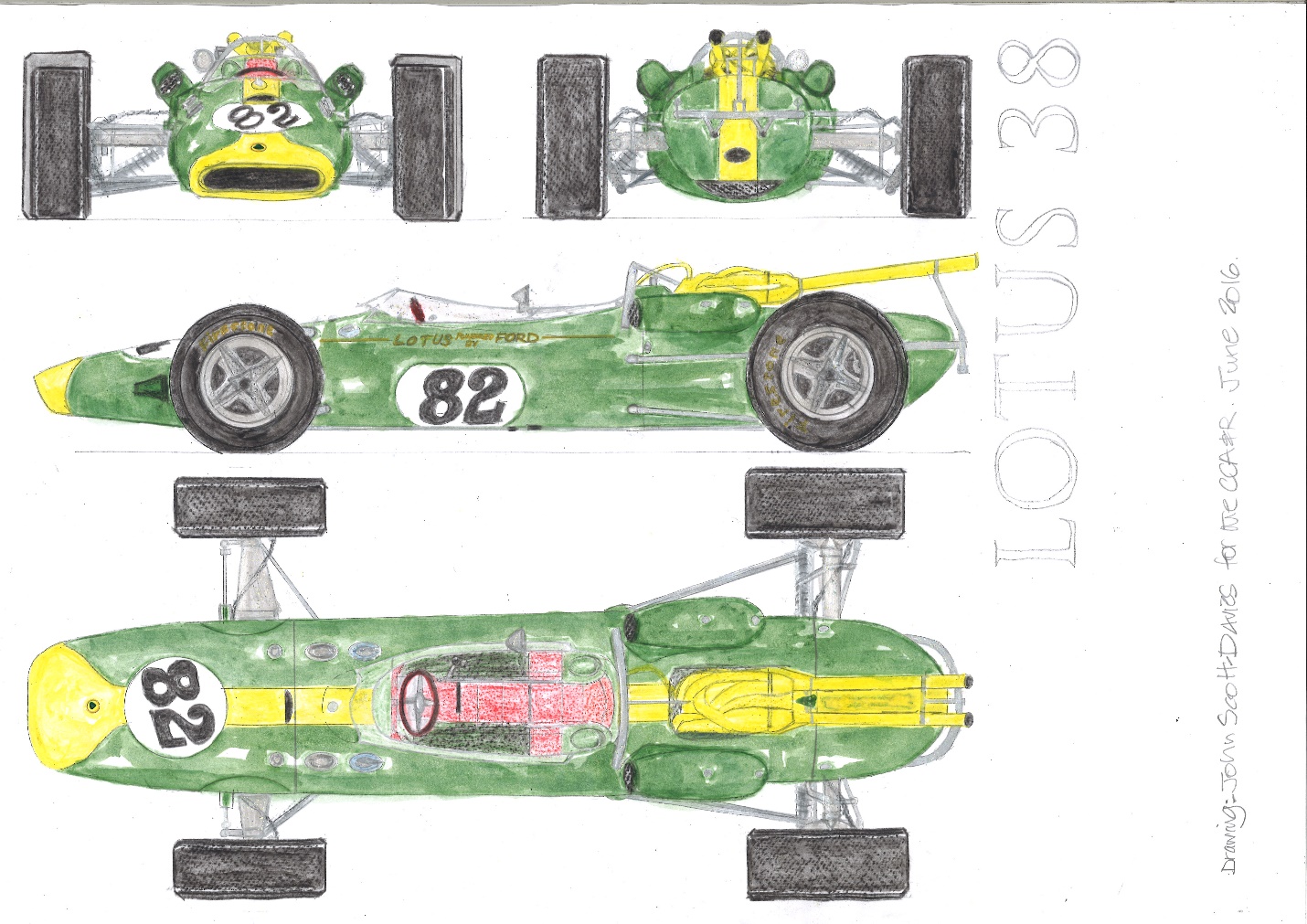 In bullet form we hope to prompt further consideration and analysis by subscribers:-

Len Terry said of him self:-

“I was proud by what my car had achieved … but I am not a very excitable, emotional man and basically it had done exactly what I’d designed it to do…….

Len Terry was characterized by frankness and modesty.

We invite subscribers to benchmark Terry with Chapman using the criteria set out below.

We believe it will be revealing and informative.

A Century of Winning. [Ford 100 years in motorsport] Haymarket Autosport.2001.