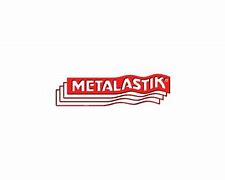 Metalastic: Rotoflex Coupling: Getting it Together

This is an important story involving Mac Goldsmith (Jewish Engineer, Entrepreneur and Philanthropist) Mac Goldsmith was the owner of Metalastic and also had interests in John Bull Rubber.

He made a very great contribution to the British War Effort and post war British motor industry, culture and education.

His life is inspirational, deserves study in detail as it applies to many of the professional disciplines we cover in relation to Colin Chapman.

1937 Founded in Leicester on 25th May 1937 by Mac Goldsmith, an engineer and entrepreneur. He established Metalastik to design, develop and manufacture rubber-to-metal bonded components with anti-vibration and shock absorbing qualities. It was an associated company formed as ‘the manufacturer of rubber to metal components’ by John Bull Rubber Co.

1952 Plating plant installed at Leicester which was then the largest in the world for rubber-metal bonding.[3] 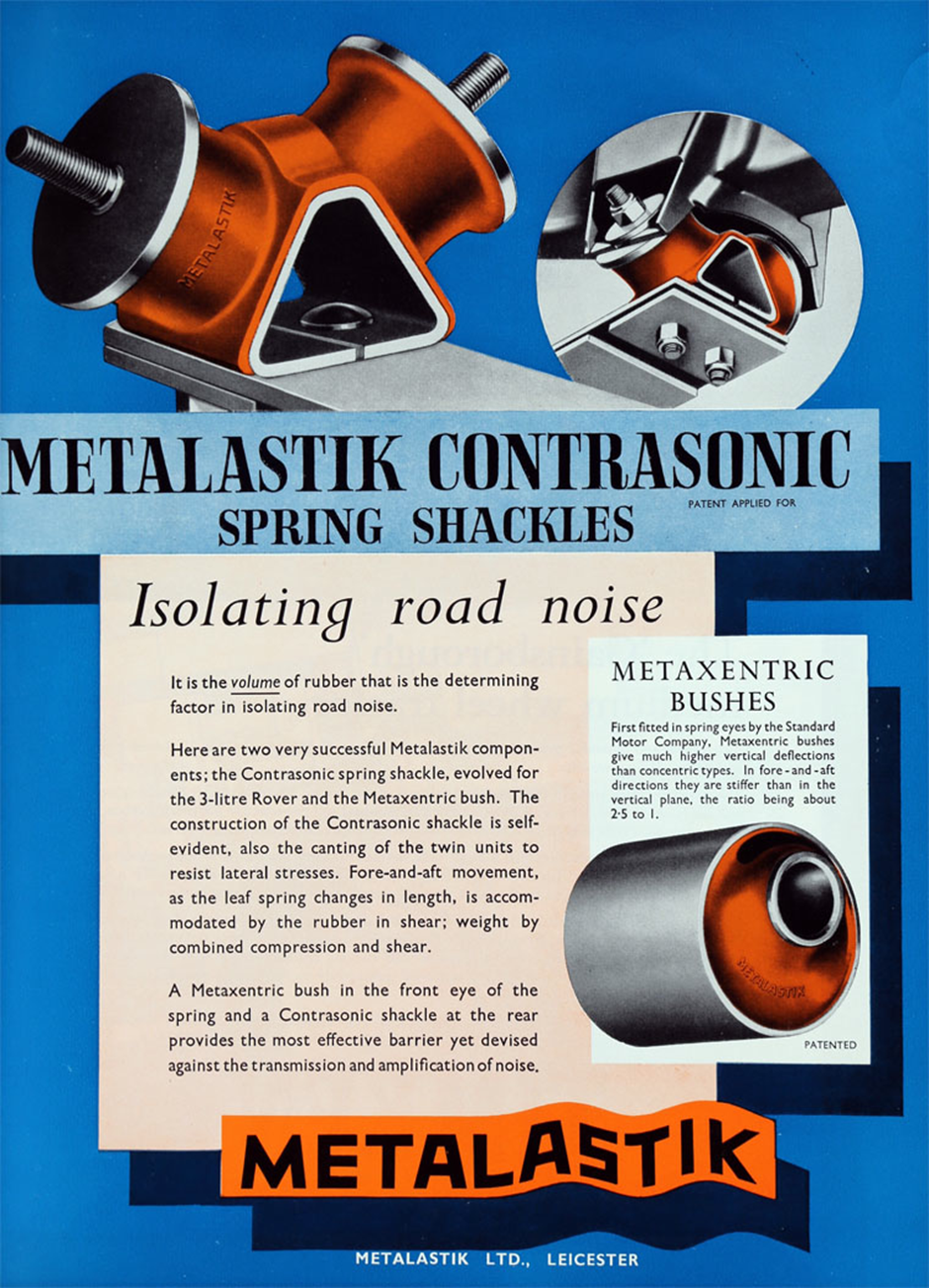 “This coupling is used for motor vehicle propeller shafts, half shafts steering columns, industrial drives as well as many other applications.

Unaffected by dust, grit or moisture.

The Metalastik Rotoflex® Coupling consists of a regular polygon of rubber with metal inserts bonded in position. It can have 4, 6 or 8 sides. After moulding, the rubber elements in the coupling are compressed by the fitting of a steel retaining band. This important design feature ensures maximum fatigue life. The retaining band is discarded after assembly. Metal interleaves bonded into the rubber elements provide increased torque capacity when required.

Rotoflex couplings have proved successful for motor car propeller and half-shaft applications for auxiliary drives on road vehicles and for many industrial drives.

When couplings operate at very high speeds and support a cardan shaft, a centring device is necessary; these can be all metal or a metalastik bush arrangement – details are available from our design department on request.”

The editors believe that Metalastic components were used in both Lotus road and race cars, notably Rotoflex coupling in the half shafts on the tyres 25&33, but also in the Elan. 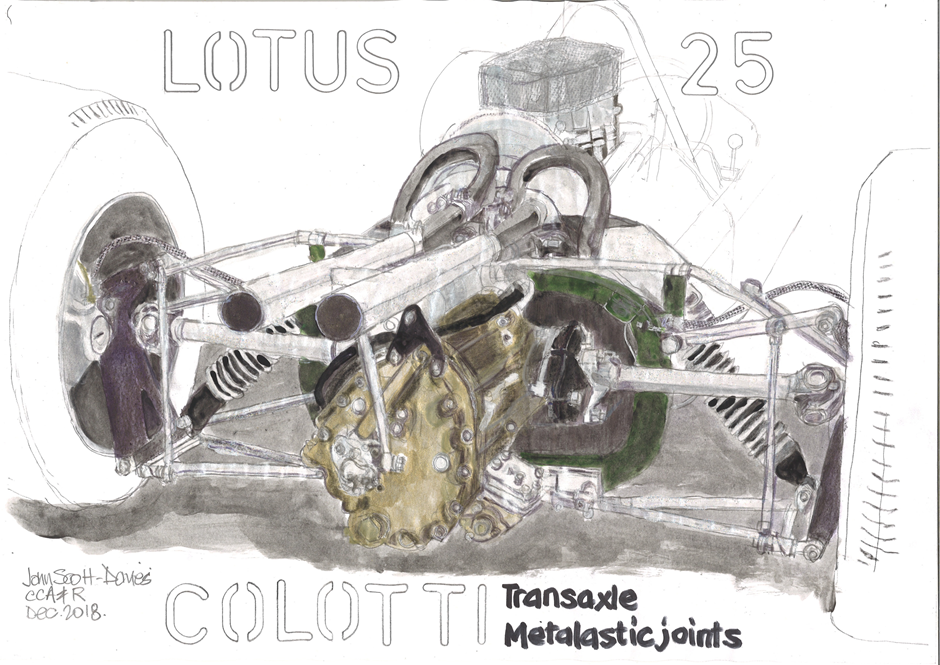 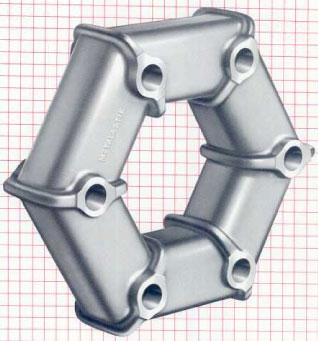 Figure 3: Image from the net

“Fitted to Lotus Elan and many Formula Ford cars, used on Hewland Mk4, 5 &6, 8 & 9 and FT200 gearboxes. These were designed to accommodate large angular and axial displacements with minimum resistance, whilst reducing torsional vibration and noise. As a result these joints which also have industrial and marine applications, found success within motorsport. The 3.78in and 4.4in PCD versions are interleaved for increased torque capacity, the 5.25in versions is also available 2.75in wide for GT40 applications.” 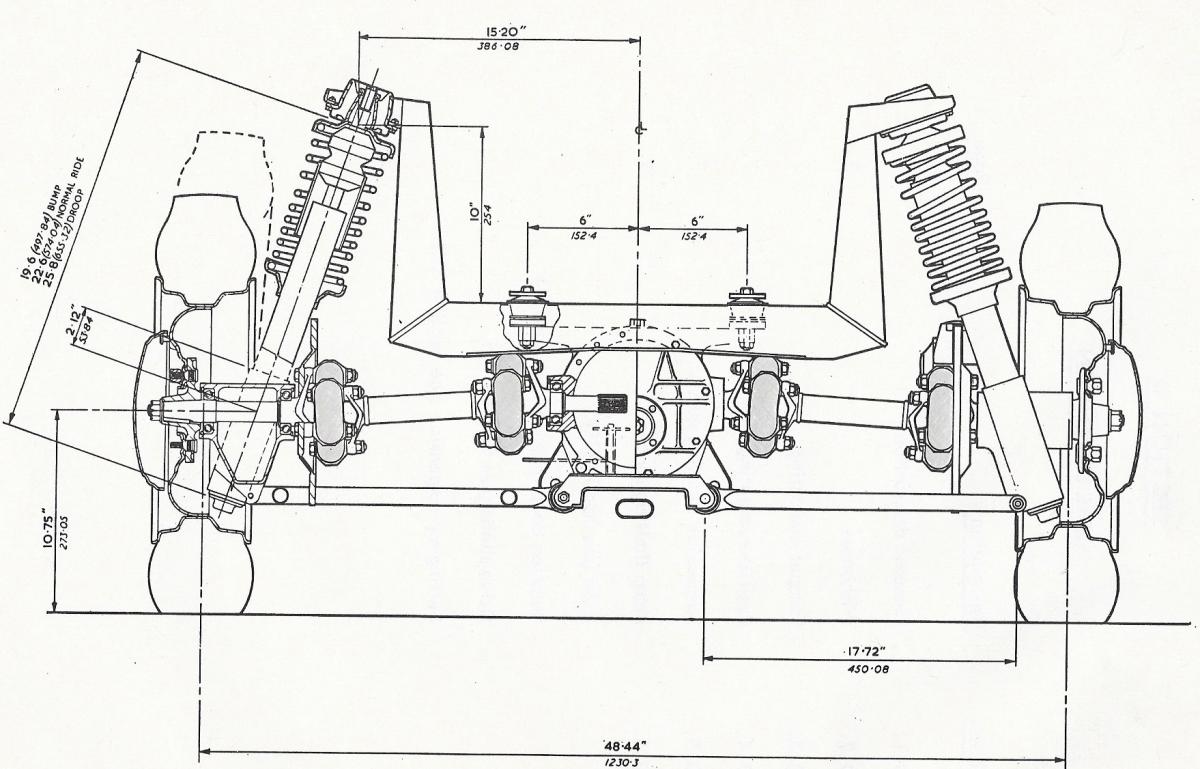 Figure 4: Image from the net but also published in “Lotus Elan” by Taylor

Hughes accounts of the Elan development:

“One problem which raised its head was a disconcerting braking “wind up” caused by the rubber doughnut type couplings specified by Chapman.

Manufactured by Rotoflex, these were flexible “bungee” universal joints derived from Hillman Imp units, which were cheap and clever substitute for Hardy Spicer splined joints and CV joints…. Anyone familiar with the old Elan knows that sensitive use of the throttle and clutch is needed to avoid kangarooing action as these couplings twist when accelerating hard , but in early testing they also had a dire effect on braking “ 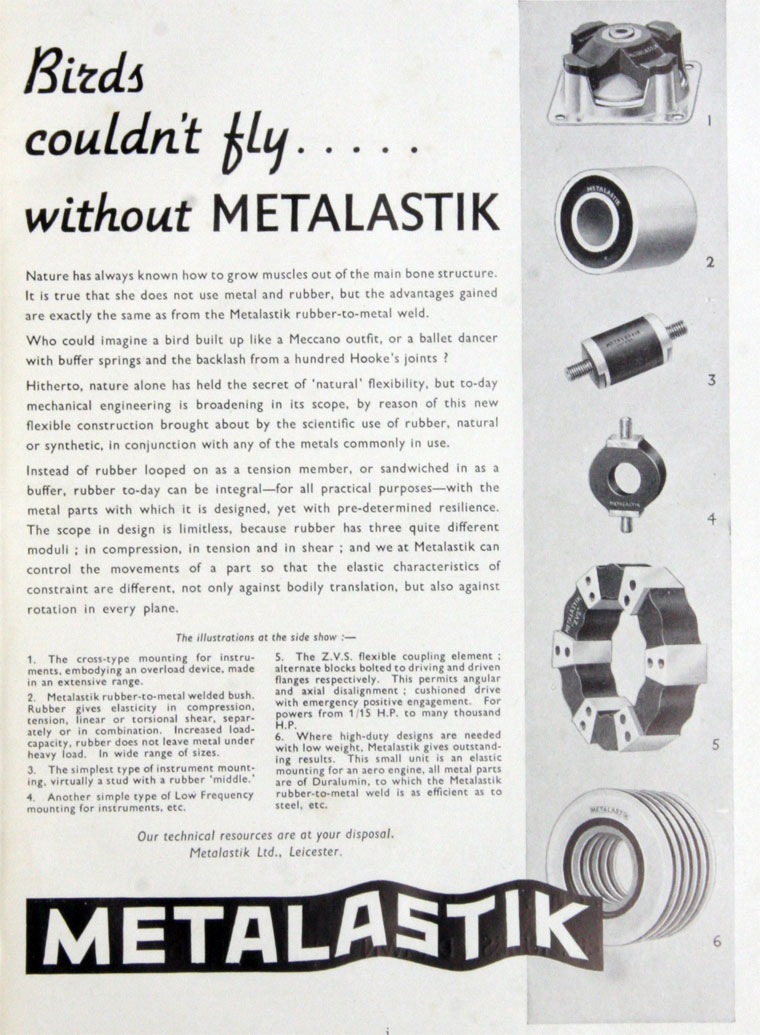 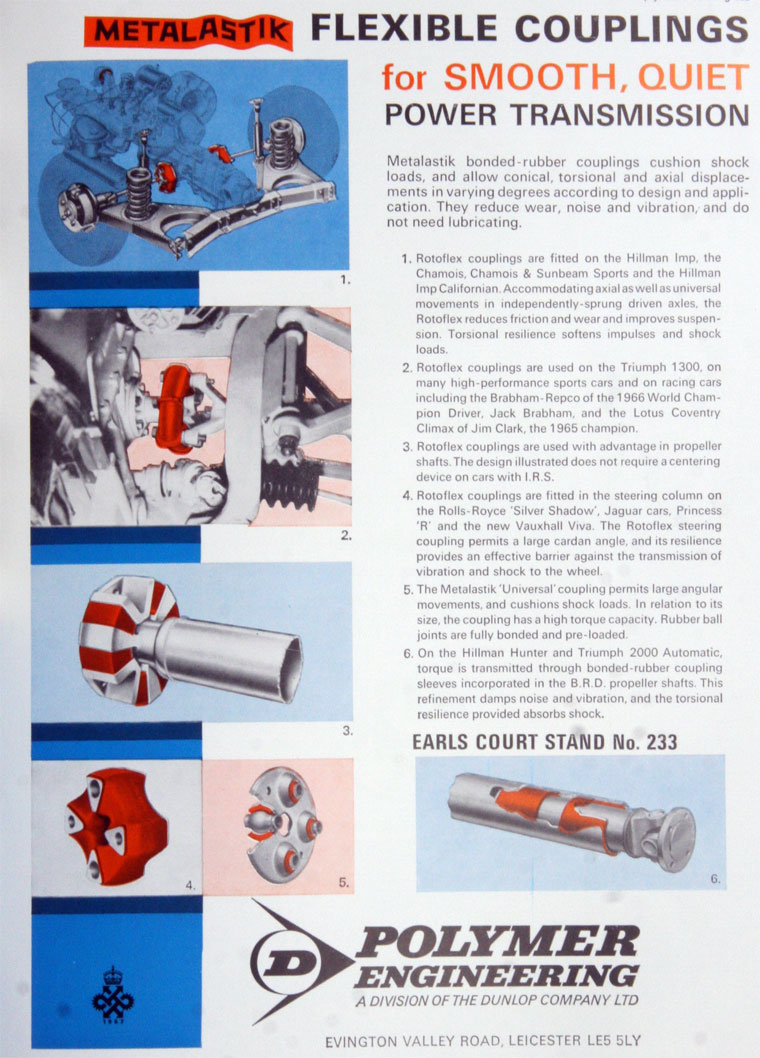 Figure 6: Image from the net note item 2 identified as used on Lotus and Jim Clark in 1965 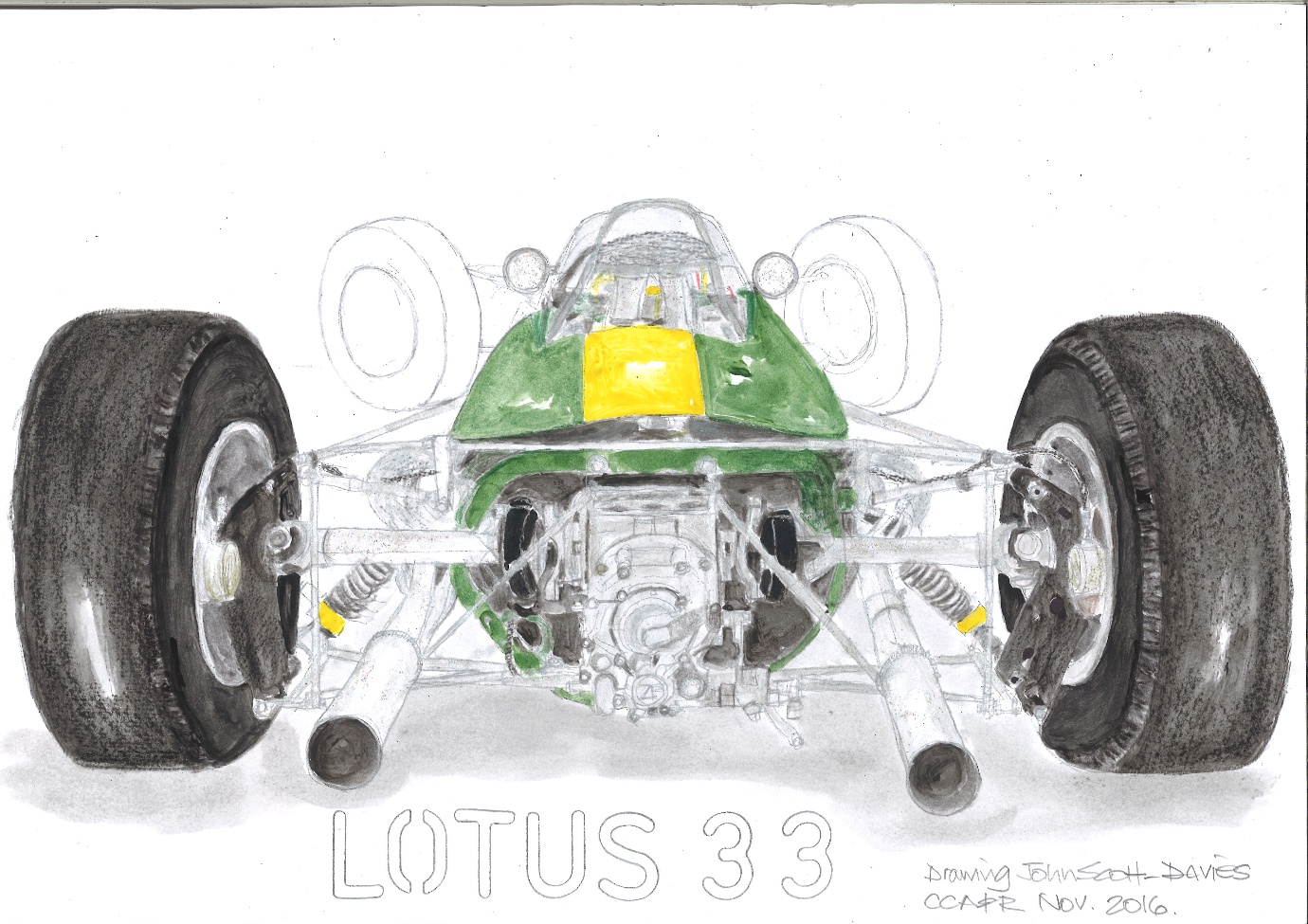 Figure 7: Additional sketch drawing by the editor of the Lotus type 33 with ZF gearbox

There can be little doubt about the significant contribution made by Metalastic and Rotoflex.

They assisted Lotus achieve multiple F1 World Championships and other titles. Additionally used in the profoundly inspirational performance packaging of the