If so inclined: Form, function …………and frontal area; Chapman’s laid back approach.

This article is fundamentally about:-

This too was the era when a new breed of muscle/pony cars were designed and built in America, Europe and Britain. Many of which adopted the Ford small –block V8 engine.

Particularity useful in constructing this article are the books on Colin Chapman/Lotus by Haskell and Ludvigsen.

Subscribers might find A&R articles useful and complementing this piece:

In our structured set of three articles relating to Ford V8 engines and in previous dedicated pieces we have explored Ford’s Total Performance strategy in some depth.

It is material to this story and that of the proposed GT Coupe family of cars.We recommend this to subscribers for momentum, background and avoidance of repetition.

Chapman would have probably thought he was a natural choice of partner to Ford and their attack on Le Mans following the Indianapolis link-up and Ford’s commitment to Total Performance with a European perspective.

Our chronology below sets the time table.

It can be understood why Chapman was disappointed to lose out.We postulate various explanations

The Ford GT 40 makes an interesting comparison with what might have been the Lotus GT Coupe . 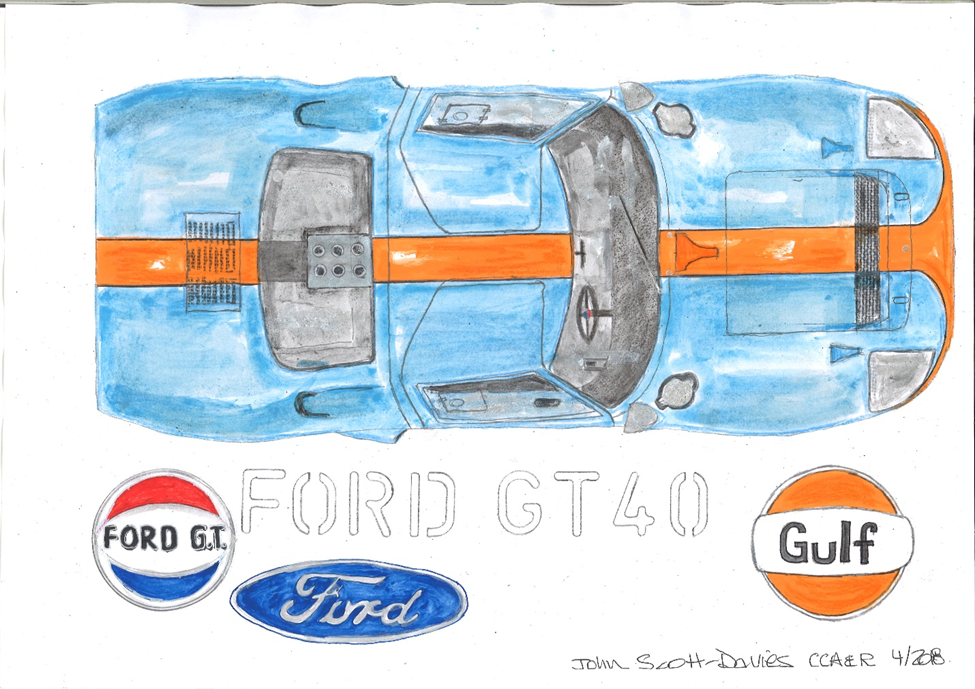 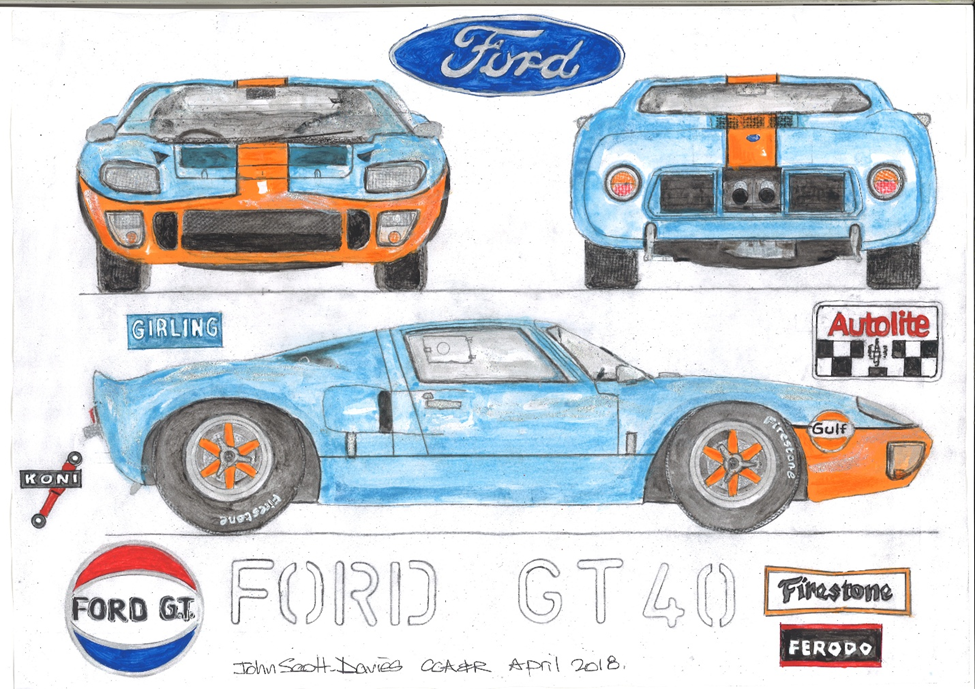 Figure 2. Working drawing complementary with above

For a grasp of this subject we direct subscribers to Staniforth, Haskell & Ludvigsen.

Of immediate significance is a table constructed by Haskell illustrating how resistance varies with speed.

Ludvigsen reinforces the concept and how Chapman applied it.

He explains that in the Lotus 20 the seat squab sloped back at 50 degrees to the vertical “the result in the 20 was 30% less frontal area- a vast reduction in a low powered car for which it w\s instantly useful………….in the 25………..the slope was even steeper at 55 degrees”

Subscribers are directed to Staniforth [see references below].He has used a diagram similar to that of our “B” below. In his sketch of a driver seen in side elevation .he notes “example dimensions for 5foot 8 inch driver [using datum’s of seat pad and rear of helmet radius”]. Onto this outline profile Staniforth annotates key dimensions.

He adds that “all driver –related dimensions are important, but three are vital and must fit your personal physique if you are to be fast and comfortable.”

Subscribers are invited to

If there is sufficient interest the editors will develop the diagram and add the dimensions as seen in plan, front and side elevations.

Comparing and contrasting diagram “A” and “B” subscribers can contemplate the advantages, disadvantages, ergonomics and overall design impacts, tradeoffs and associated with differing driver inclinations. These are considerable and ripple through safety, vision, utility/ space availability, fuel economy, ease of egress and aesthetics etc.

Subscribers can copy both diagrams and apply their thinking and note interactions as this level of engineering design is holistic. Alternatively the purchase of an artist’s type mannequin provides further permutations and 3D aspects not so easily seen in 2D diagram form. 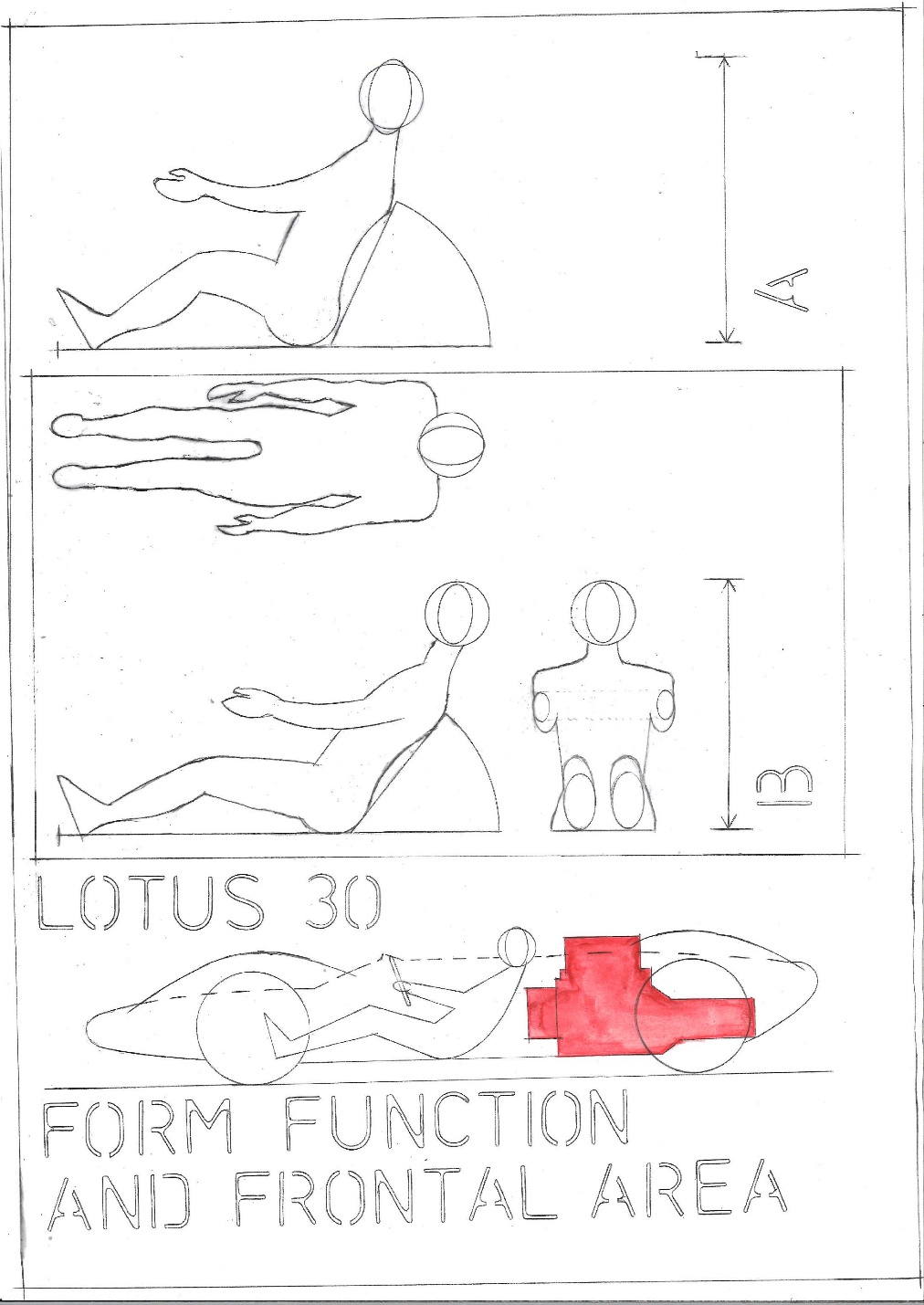 One of the most important learning opportunities relates to Chapman design methodology. This can been seen both in the evolution of his experience, through theoretical principles and onto commercial opportunities.

The editors recommend that subscribers progress from this understanding and interpretation to examine in particular the Lotus Europa, the Esprit and onto the Elise.

Seating inclination has a dramatic impact on automobile aesthetics; associated with mid/rear engine installation it dramatically transforms the canon and essential proportions; a new design language results reflecting form and function. Primarily inclined seating position lowers overall height including and frontal treatment [mid/rear engine installation].Subscribers are invited to study the aesthetics of Lamborghini as an example. 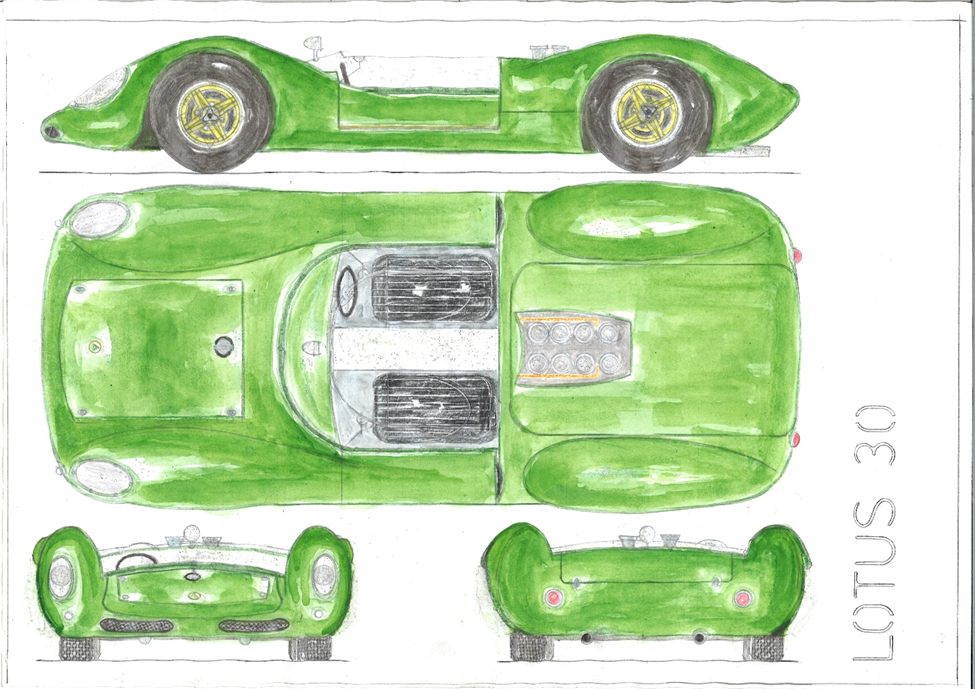 “Colin Chapman was rather angry that Ford, with whom he was already closely associated, had chosen Lola for their Le Mans project. This was particularly so, because at the same time he was introducing his type 30 sports car and no doubt when he designed this coupe version of it [which was never built],he thought about a possible return to Le Mans to try and beat the Ford-Lola “

Ludvigsen particularly outlines the evolution and thought train and we recommend this is studied.

The editor makes an extrapolation of how the GT Coupe might have looked with road going fixtures adopted. 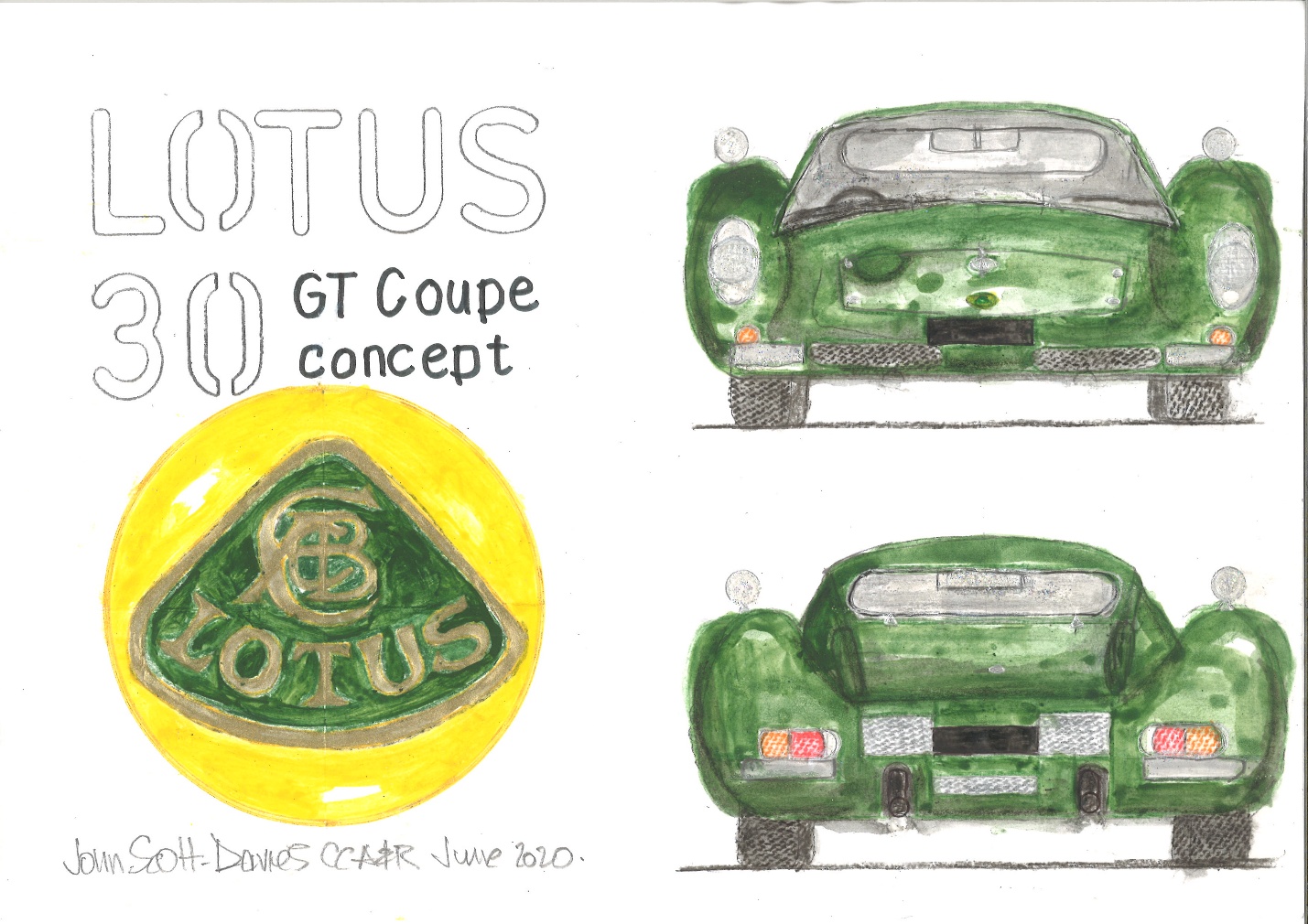 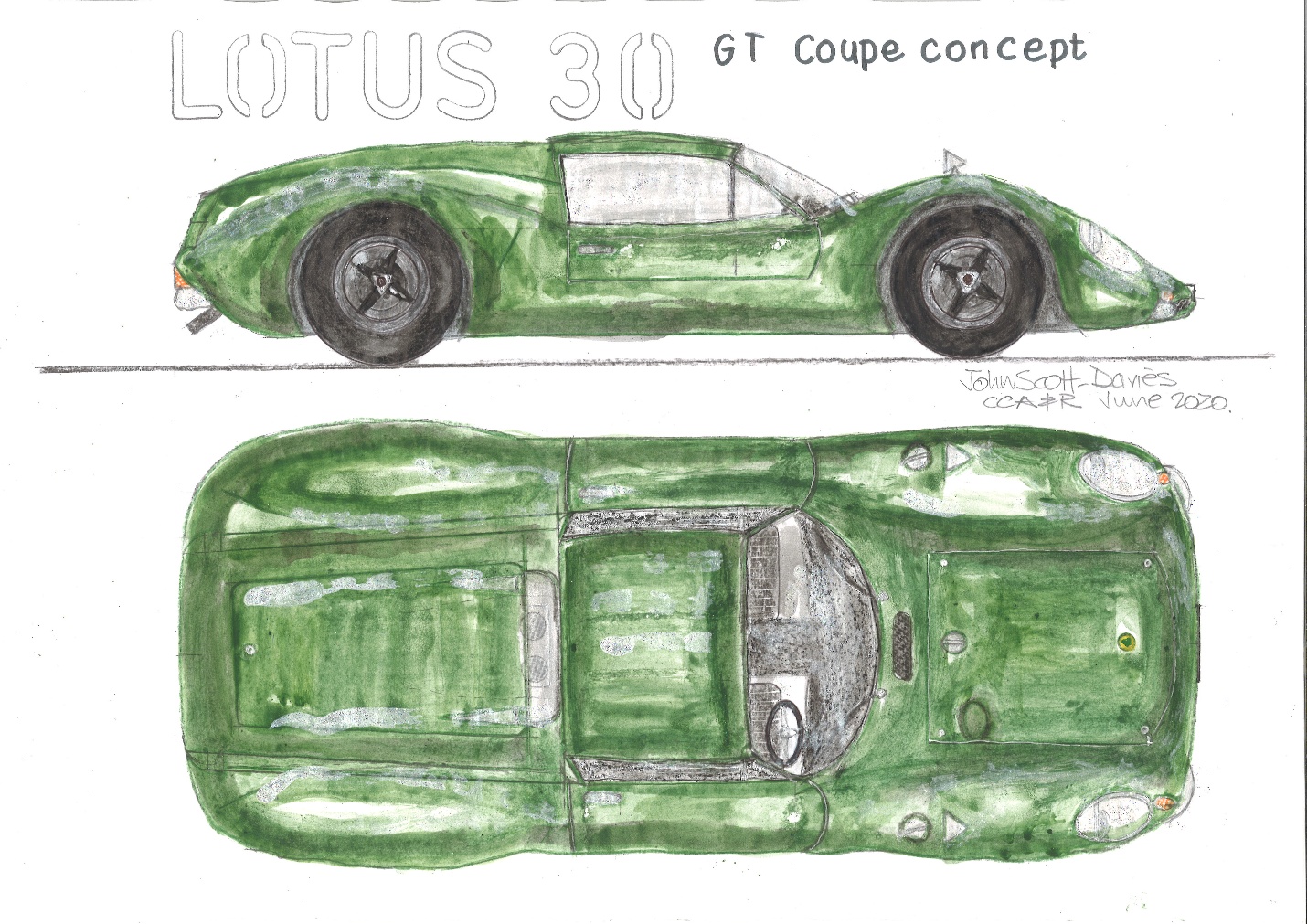 Figure 6. Complementary with above and an attempt to incorporate road going features into the design

The development of the Lotus 30 is informative.

An outline drawing by Chapman in October 1963 sees a car displayed at the London Racing Car Show in early 1964.

As a consequence the Type 30 suffered serious flaws; including chassis flexing, breaking issues of the discs within the 13 inch wheels [which was possibly a function of attempting to reduce frontal area along with the inclined driver position].These were possibly a direct result of over emphasis on certain aspects of the design as opposed to a holistic resolution.

It’s rather interesting that Broadley did not fully exploit the Ford contract with a road car but produced the type 70.

Whereas Ford enjoyed enormous success with their GT 40 delivering Total Performance and a road going version.

Chapman and his team including Hickman and Frayling went on to develop and manufactured the Europa and built the one-off GKN/Rover V8 type 47.

We have stated on many occasions Chapman made mistakes possibly more accurately a miscalculation.The type 30 was one.Under different circumstances it might have been one of the significant super cars of these 1960’s.

A notable lesson is that Chapman was the owner with the power to enforce his will, but within management and ownership there is a need to blend power with responsibility.

Commercial survival is at stake. 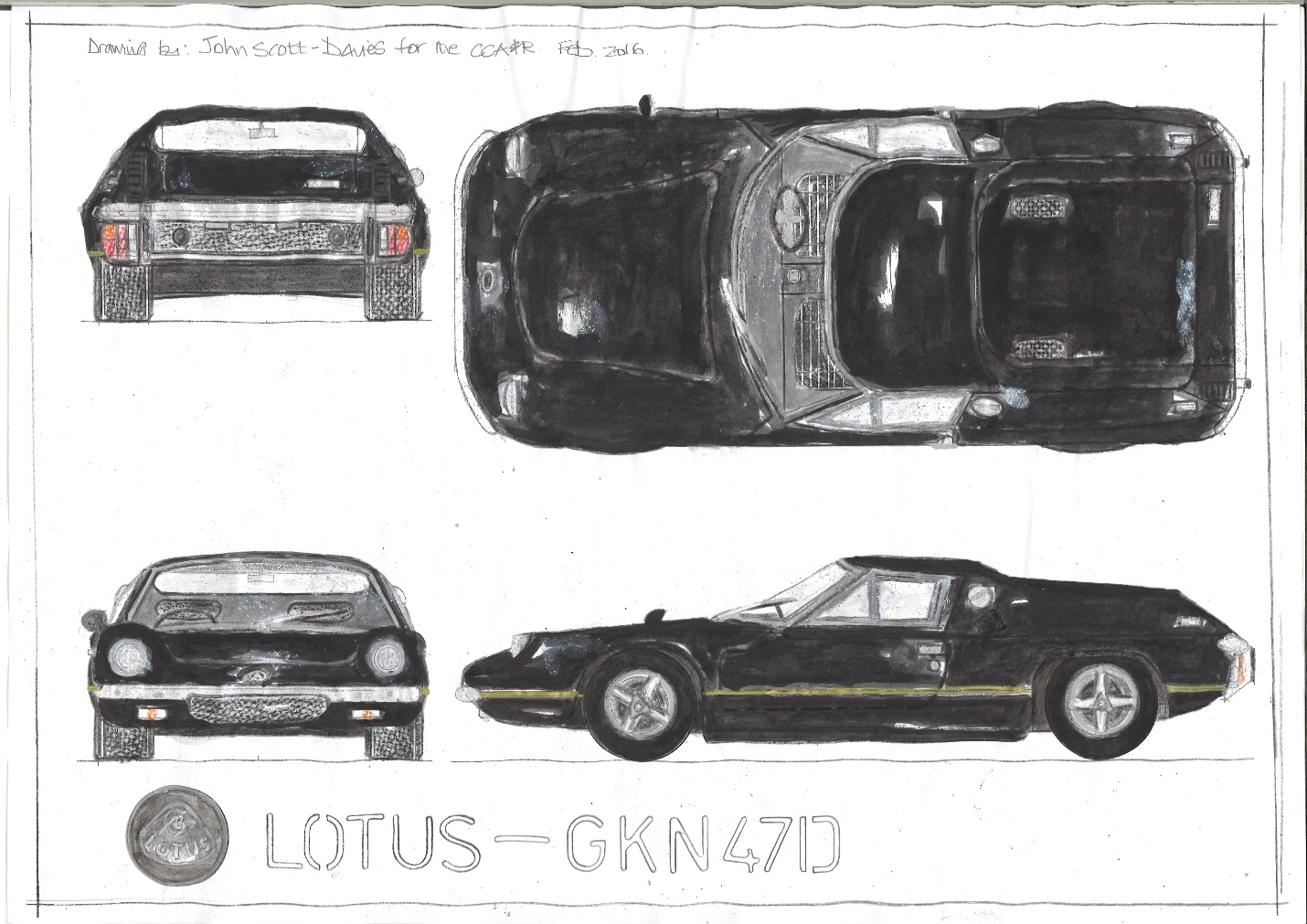 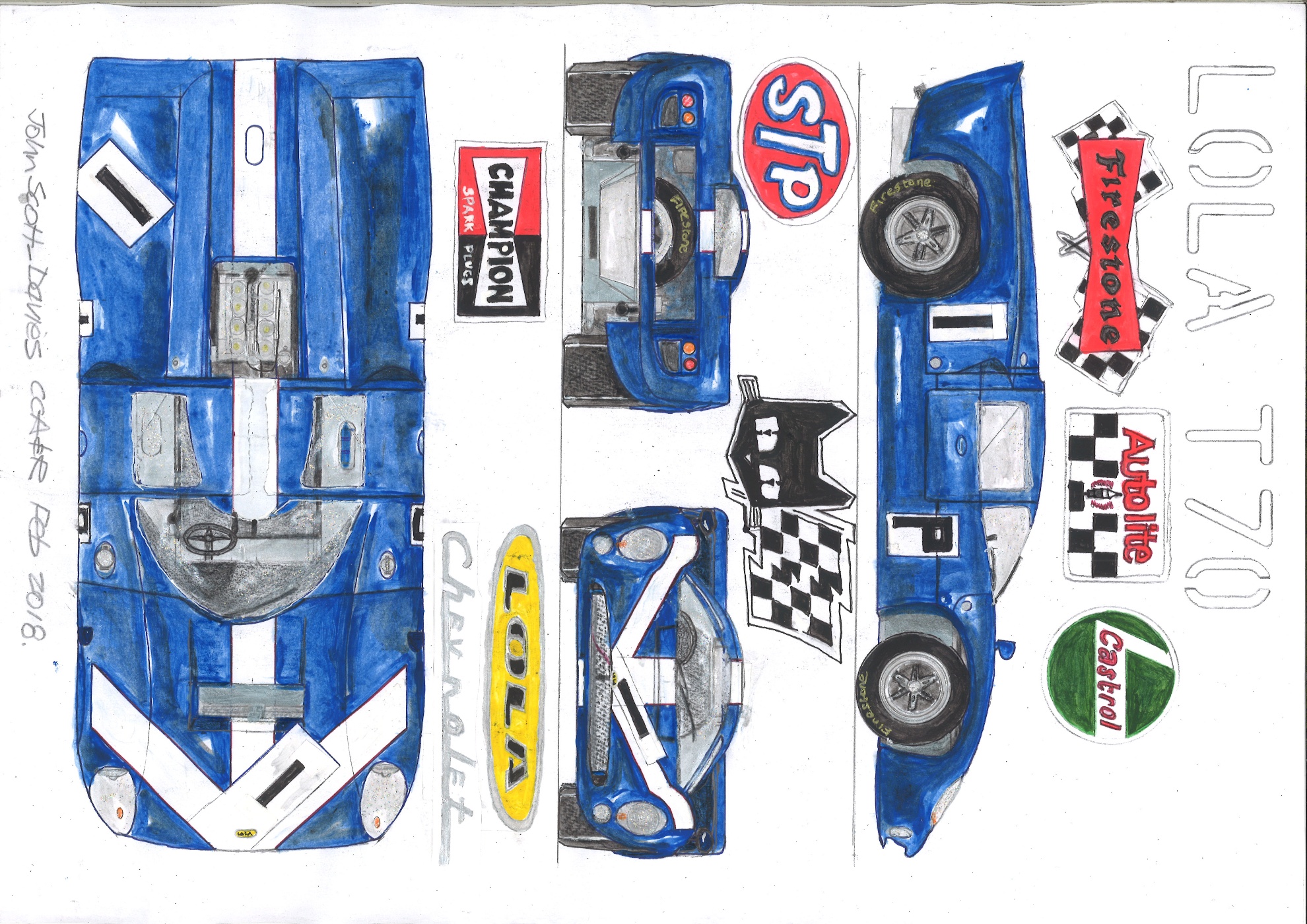 Figure 8.Editors sketch working drawing of the Lola Type 70 –a successful car in Can Am and sports racing /endurance events 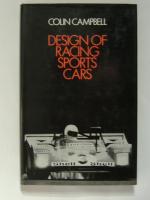