Matra Datavision: from the drawing board to the keyboard and onto the dashboard

“Computer-aided design (CAD) is the use of computers (or workstations) to aid in the creation, modification, analysis, or optimization of a design.[1] CAD software is used to increase the productivity of the designer, improve the quality of design, improve communications through documentation, and to create a database for manufacturing.[2] CAD output is often in the form of electronic files for print, machining, or other manufacturing operations. The term CADD (for Computer Aided Design and Drafting) is also used.[3]

CAD is mainly used for detailed engineering of 3D models or 2D drawings of physical components, but it is also used throughout the engineering process from conceptual design and layout of products, through strength and dynamic analysis of assemblies to definition of manufacturing methods of components. It can also be used to design objects such as jewelry, furniture, appliances, etc. Furthermore, many CAD applications now offer advanced rendering and animation capabilities so engineers can better visualize their product designs. 4D BIM is a type of virtual construction engineering simulation incorporating time or schedule related information for project management.

CAD has become an especially important technology within the scope of computer-aided technologies, with benefits such as lower product development costs and a greatly shortened design cycle. CAD enables designers to layout and develop work on screen, print it out and save it for future editing, saving time on their drawings.”

“Euclid is a CAD software which has been developed since 1970. Initially written by Jean Marc Brun and Michel Théron at Laboratoire d’informatique pour la mécanique et les sciences de l’ingénieur (LIMSI) for modelling fluid flow, they founded their own company, Datavision in 1979 and then sold a controlling interest in 1980 to the French company Matra Datavision.[1]

In 1999 Matra Datavision published CAS.CADE in open source on the Internet as Open CASCADE later renamed to Open CASCADE Technology.[4]

The BRL-CAD CAD software imports and exports to the EUCLID file format.[5]”

In Lotus perspective Slater writing of the Lotus 98T of 1986 observed of the Electronic revolution:

“Perhaps the fastest moving area of progress in the era of the Lotus 97/98T was in the use of electronics. The advance extended from the development of new integral digital systems controlling ignition and fuel injection to on car data acquisition and the first portable computers in the pit garages.

It should be remembered that when the Lotus 97T was being designed, it was still hand drawn on a drawing board….”

The Matra Datavision logo is seen on the Lotus 109 and other records confirm their supply or support relating to CAD.

Believed to have been in France, but editors do not have exact address.

“The Lotus Team had its final season in 1994.It had made its GP debut in 1958 with Graham Hill at Monaco with the Mk. 12 with a front engine.

The Team of Lotus managed by Peter Collins designed the 109 under Peter Wright and Chris Murphy.

It was actually a modernised version of the 107. The Mugen Honda V10 engine ZA -5C was still being used in 1993 by Footwork but was considered rather heavy….

In the middle of September the firm went bankrupt ….In 1995 the Lotus team was finally dissolved, and one of the most famous GP teams in history disappeared.

During its long career Lotus had always been the one to set the tone, particularly in the time of its founder Colin Chapman, whose ideas had radically influenced the design of racing cars….

Even after hitting death Lotus had been successful thanks to the great talents of Ayrton Senna.” 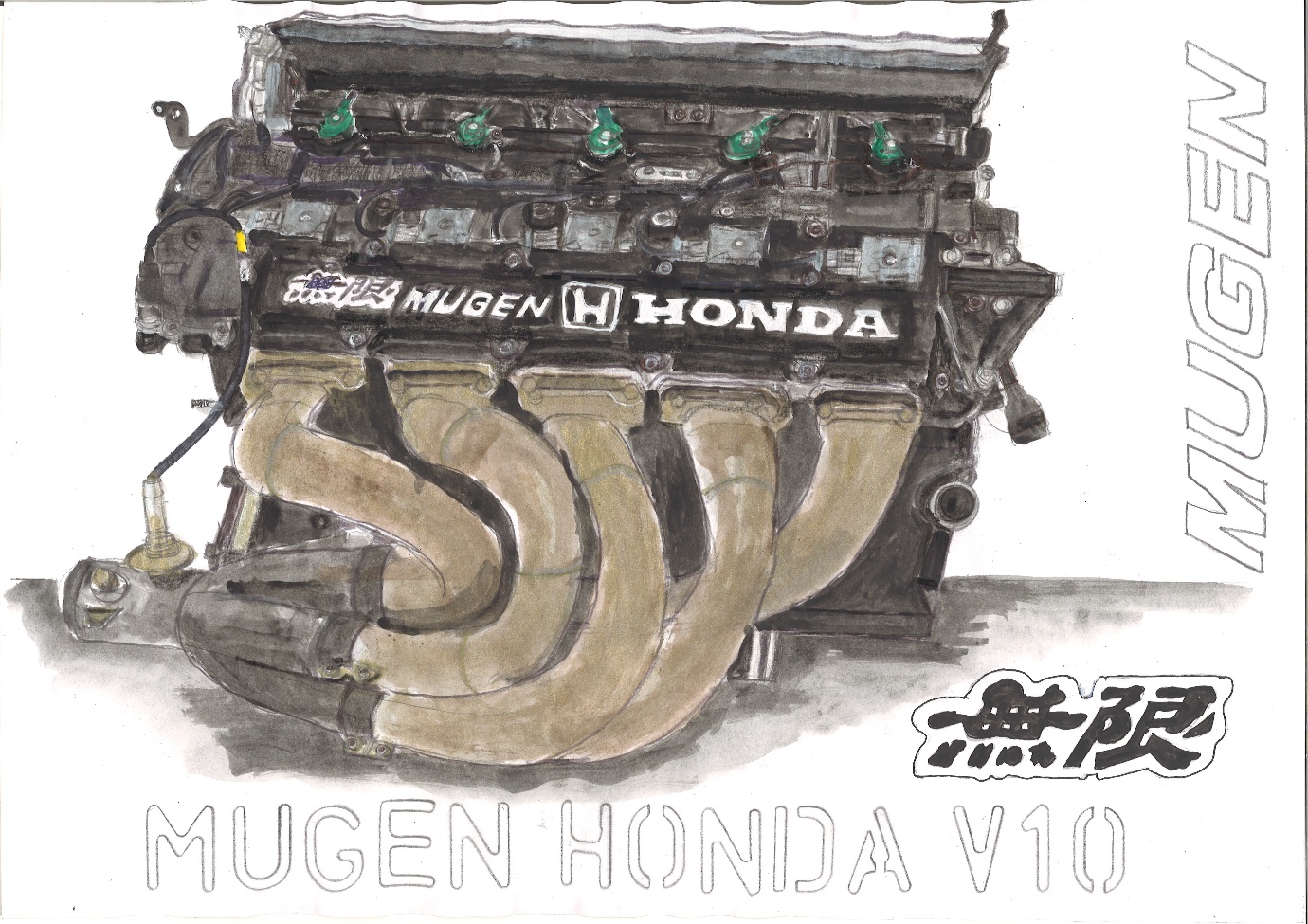 Datavision sponsored Lotus in the last stages of their linkages back to Chapman.

Taylor records of Lotus in their 37 seasons in the background context of the type 109. In the 1990’s Lotus were not fully competitive and were suffering finance difficulties in the F1 programme.

There can be little doubt about the contribution made by Data Vision ,although we have little by way of published material.The development of CAD is likely to have major cost benefit across a multiple of engineering interfaces associated with the F1 car.It has also very probably determined Lotus road car production since.

Figure 3: Image from the net