Girling Not fade away * and other hit discs of the Sixties 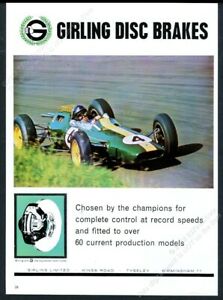 Figure 1: Image from the net

The Girling Story from the net

“The Girling Story is one of expansion, development and success, through product range and technologies across Europe. From its beginnings and the engineering know-how of Captain AHG Girling to its extensive racing accolades, Girling is a name synonymous with quality automotive products.”

“Almost 70 years ago, Captain Girling developed a new mechanical braking system for the Hudson Cycle Company. Based on this expertise, the company began to prosper. Captain Girling’s success was brought to the attention of the Joseph Lucas Group who purchased the company and formed Girling Ltd. Since its formation the Girling brand has gone from strength to strength; partly due to the extensive expansion into world markets. The flexibility and business acumen of the Girling team through indirect and direct exports, manufacturing and licensee agreements means that many of the world’s vehicles rely on Girling braking systems. Success comes from dedication and Girling has built a reputation for quality and reliability. Girling products are fitted as original equipment on commercial, agricultural and off-road vehicles, as well as motorcycles, railway locomotives, rolling stock and of course cars.

The achievements of Girling products are perfectly illustrated by successes in motor-sport. The first racing disc brake was designed by Girling and fitted into the 1952 super-charged V16 BRM Grand Prix Car. Since 1959, 12 of the winning vehicles in the Formula 1 World Drivers Championship have been fitted with Girling disc brakes. Success goes hand in hand with the Girling brand.”

“The company started as a car brake manufacturer after, in 1925, Albert H. Girling (also co-founder of Franks-Girling Universal Postage) patented a wedge actuated braking system. In 1929 he sold the patent rights to the New Hudson company. Girling later developed disc brakes, which were successful on racing cars from the early 1950s to the 1970s.[7] Girling brakes had the quirk of using natural rubber (later nitrile) seals, which caused difficulties for some American owners of British cars because of incompatibility with US brake fluids.

Girling brake manufacture was taken over by Lucas in 1938, but the patent remained held by New Hudson until this in turn was purchased by Lucas in 1943. Lucas then moved their Bendix brake and Luvax shock absorber interests into a new division which became Girling Ltd. Girling products included: 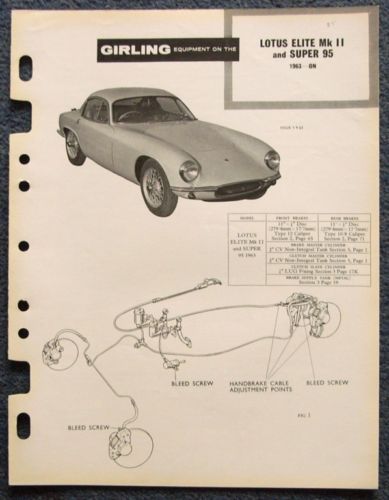 Figure 2: Image from the net 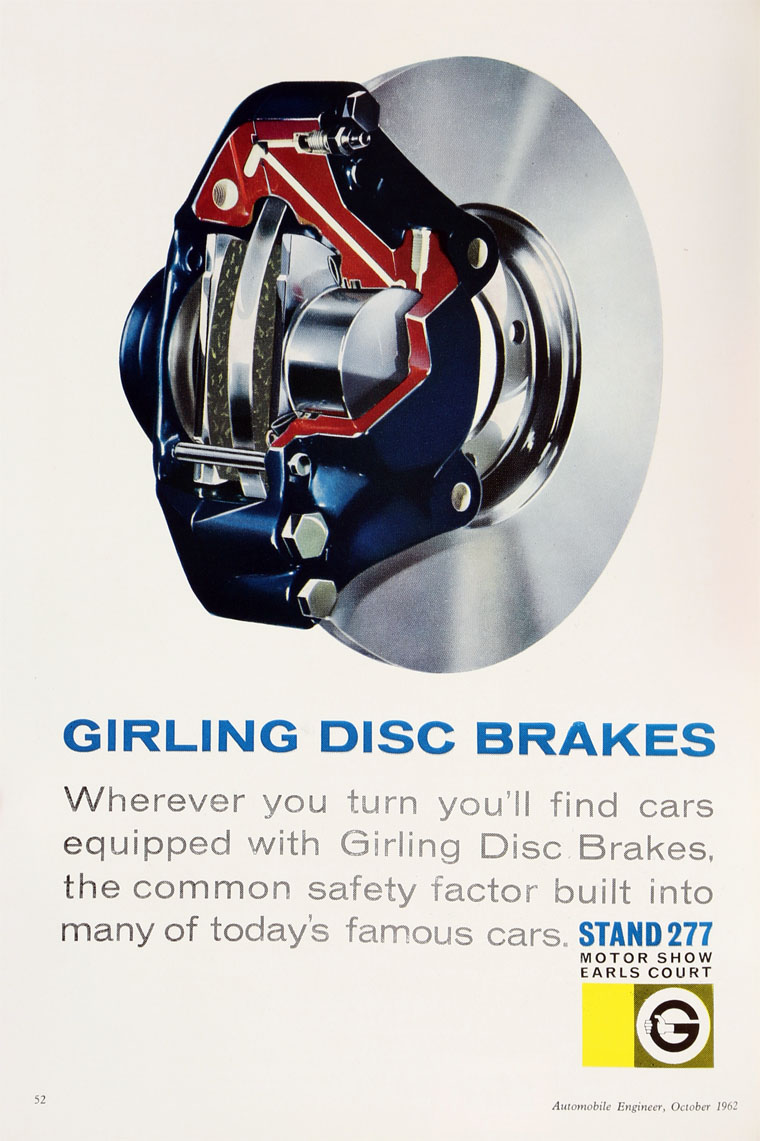 Figure 3: Image from the net and Graces Guide 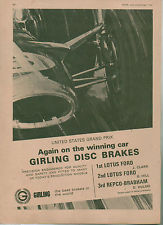 Figure 4: Image from the net

Other teams include Cooper, Tyrell, Ligier, Williams, Brabham and Wolf.

We believe that Girling disc brakes were fitted to the following

We believe that the Eleven‘s raced at Le Mans were also fitted with Girling disc.

Girling made significant contribution to Lotus achievements at F1 and Indianapolis.

They are formally recorded as supplies in period publications.

The brakes were mounted well inboard of the wheels and therefore were exposed to the direct Airflow….

The rear featured massive brake calipers behind the axle.front and rear, clasping thick ventilated discs.Girling AR calipers were introduced on the 49B.

The heavy ventilated discs had a tendency to over cool and glaze their pads, which would lose their bite….. replaced by thinner, solid discs that offered more consistent temperatures.With a width of 3/8” the solid discs were considerably more slender than the ventilated ones”

The Encyclopaedia of Super Cars (No .30) also well illustrated. 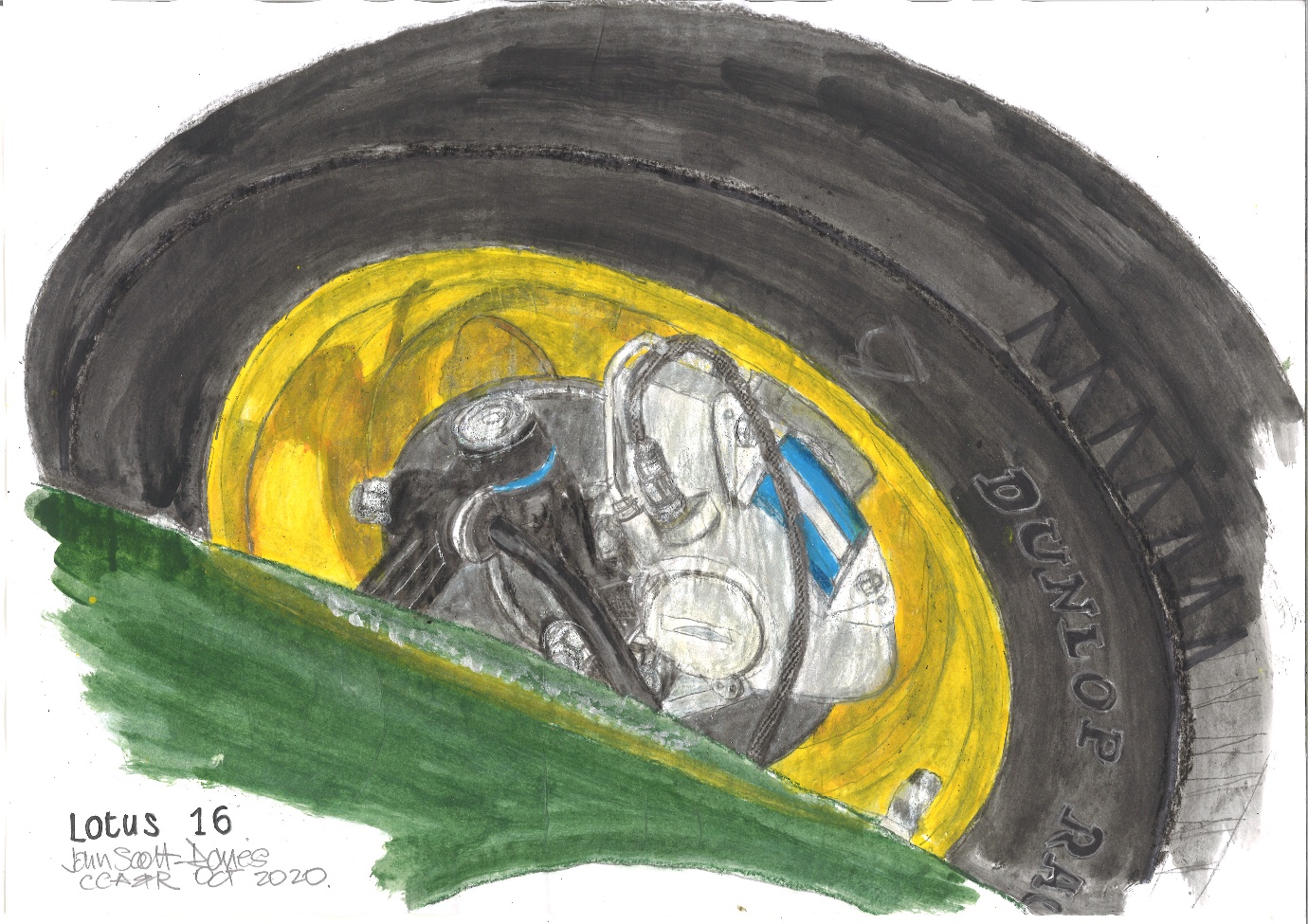 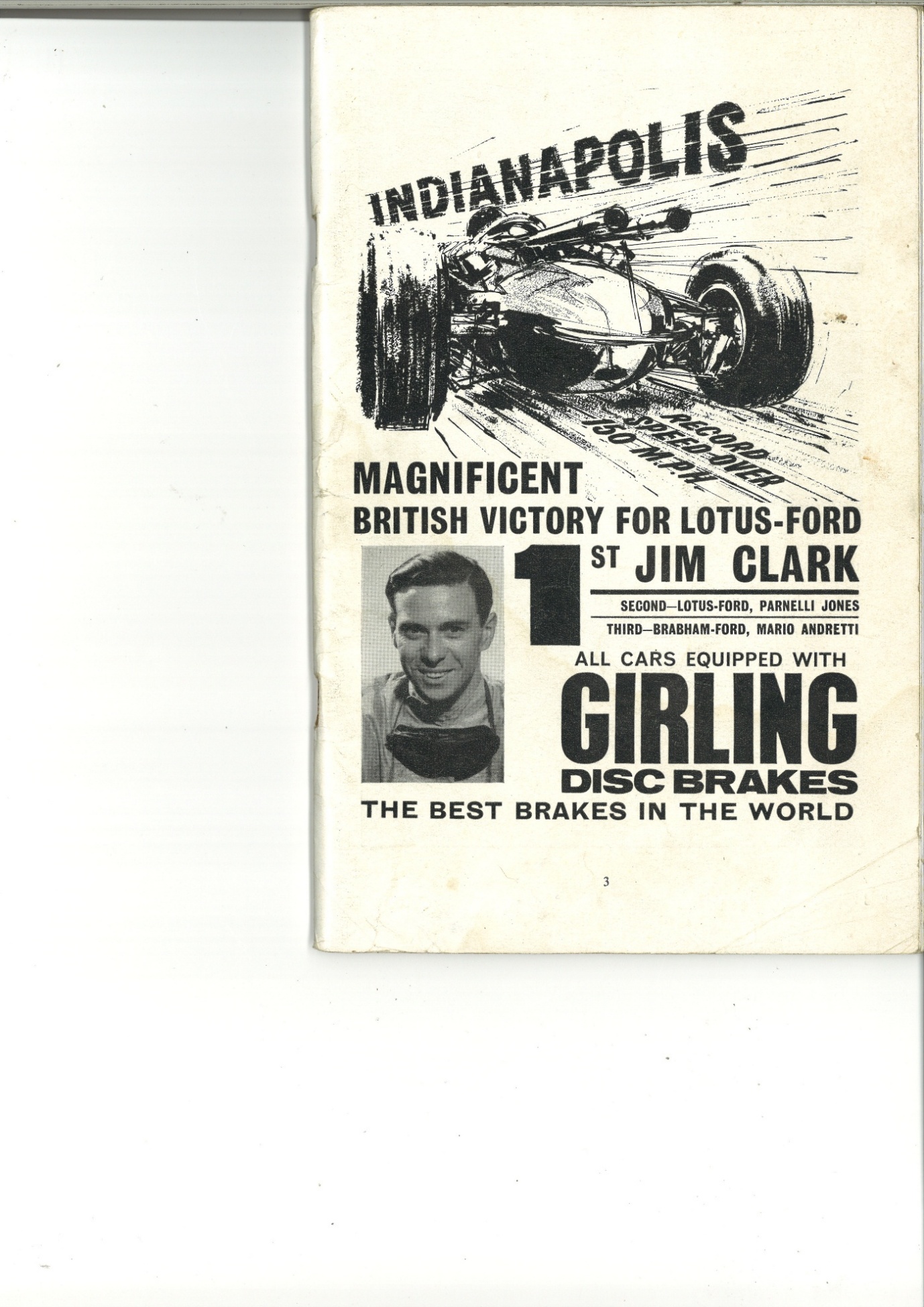 Figure 6: image from the net 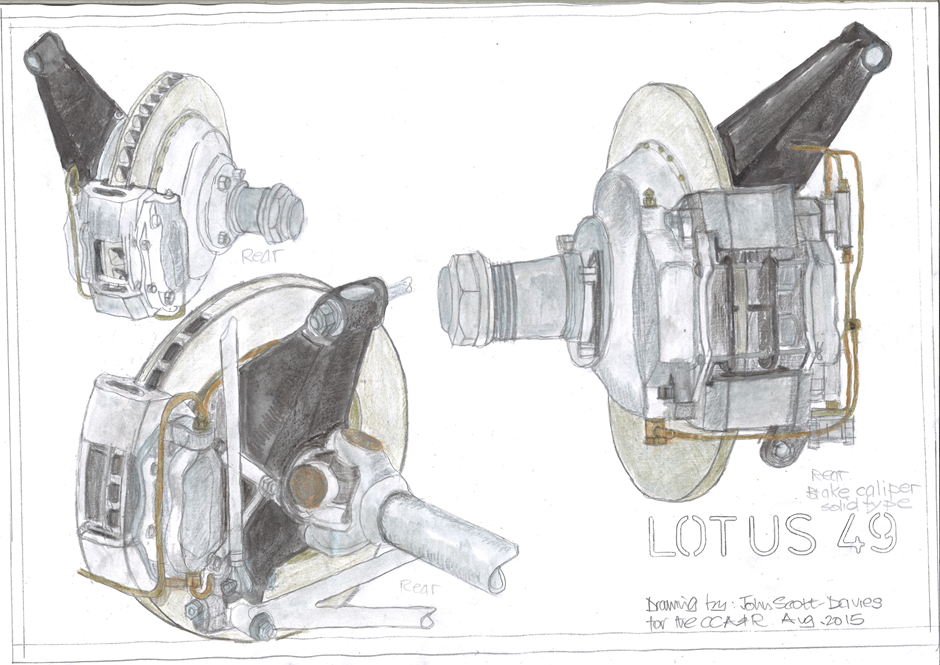 Specific to Girling
See other related components in this series including AP, Ferodo and Lockheed 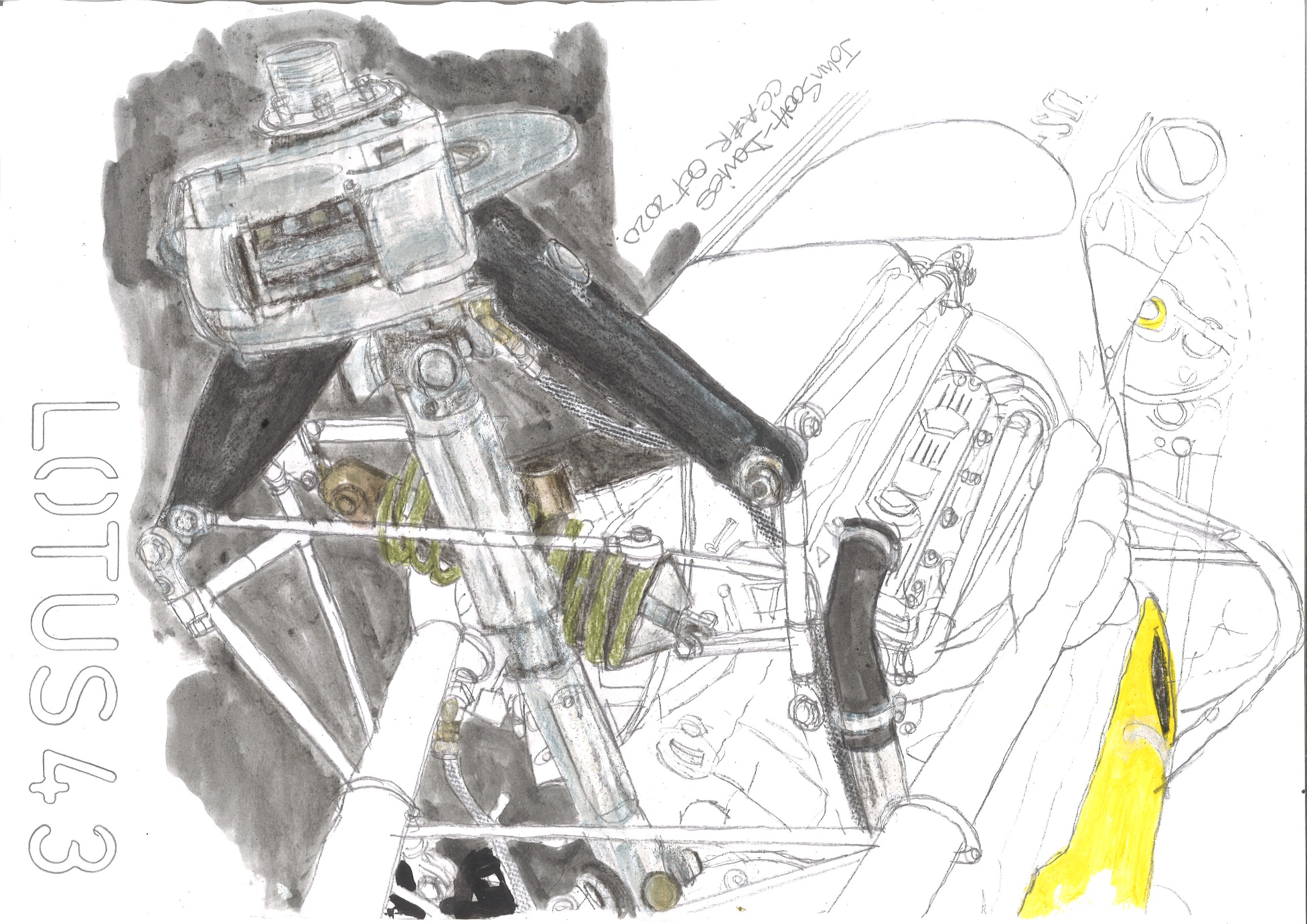 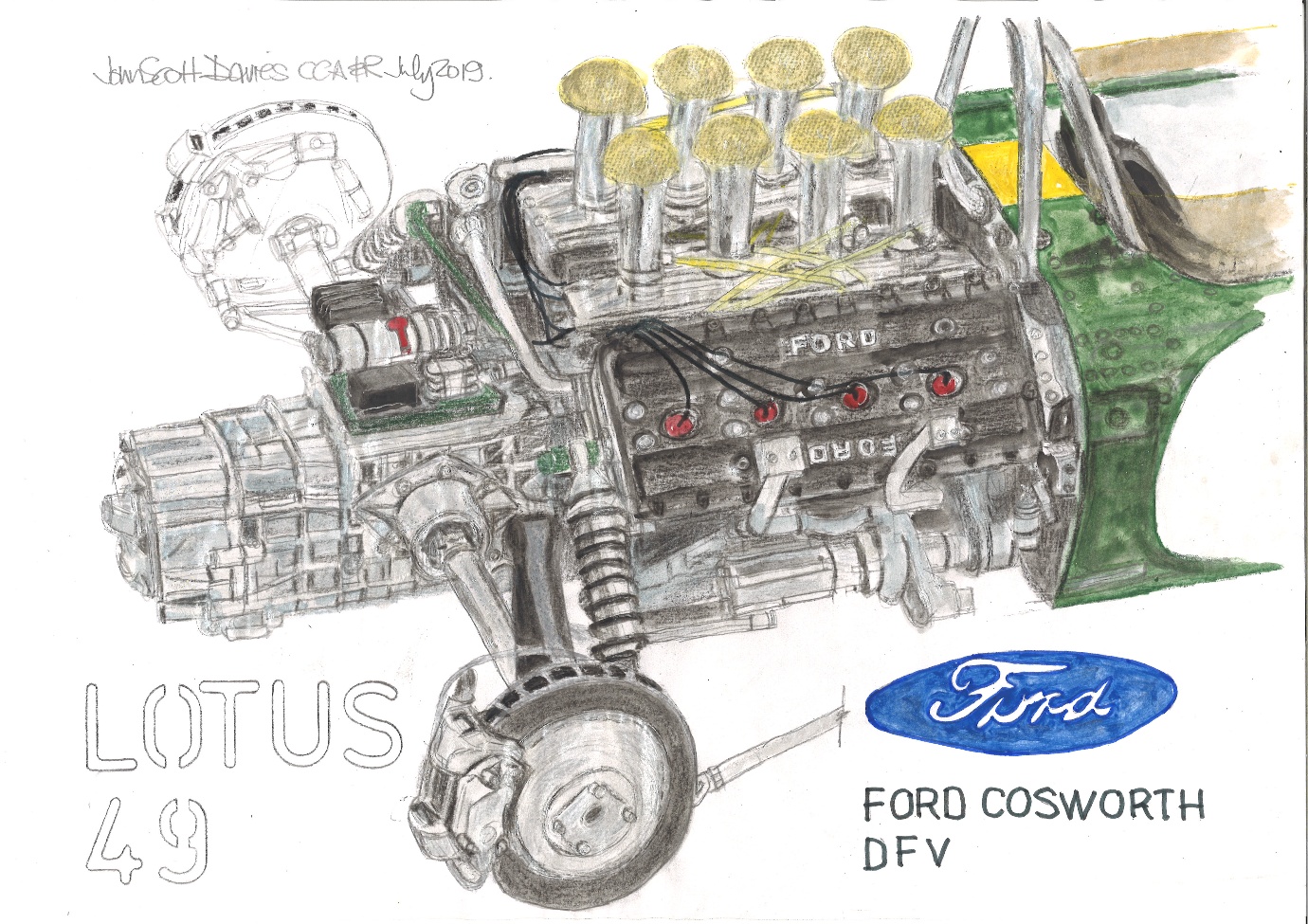 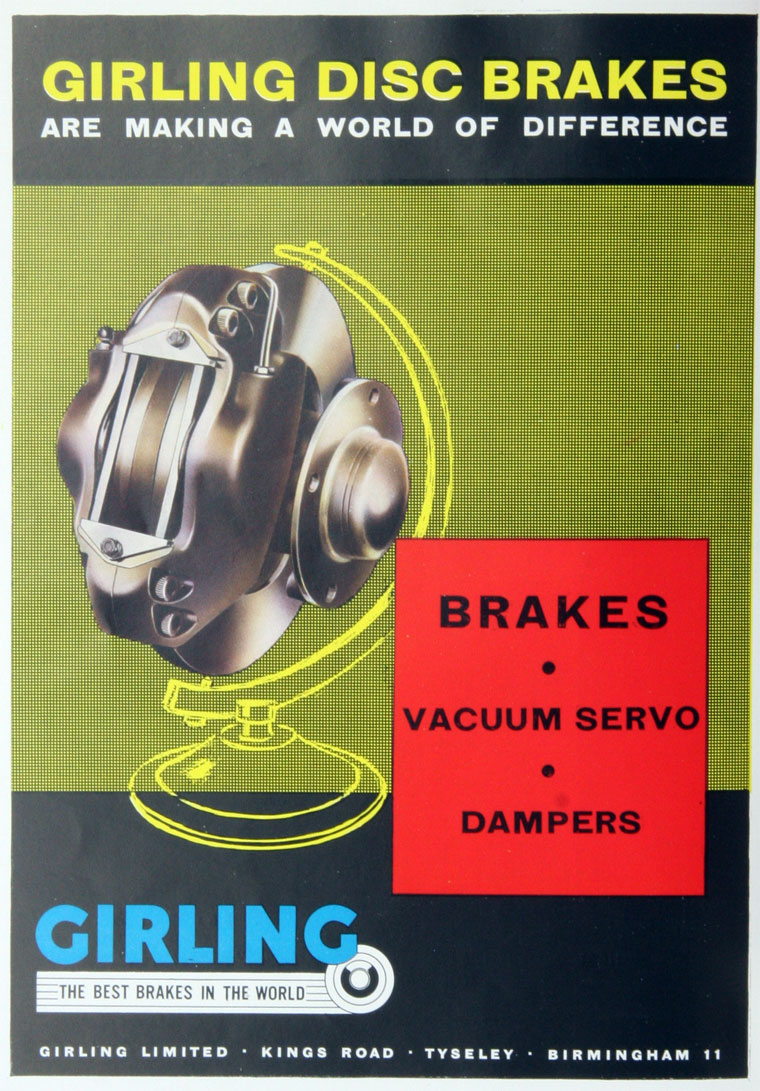 There can be little doubt about the significant contribution made by Girling.

Our appendix spread sheet below confirms the extent of the relationship and benefits. 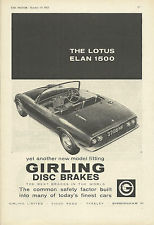 Figure 11: image from the net

Girling extracted publicity gain and many of its advertisement recorded their joint achievements with Lotus.

“This company started as a car brake manufacturer after Albert H. Girling in 1925 patented a wedge actuated braking system. In 1929 he sold the patent rights to the New Hudson Company.

Girling later developed disc brakes, which were very successful on racing cars from the early 1950s to the 1970s.

Girling, under the ownership of the prestigious Lucas Industries Corporation for many years, now has a young and talented management team.

Girling is justifiably proud of its achievements and of the reputation of the products in the market. The company is now determined that its reputation is not only maintained but improved upon to provide the best service to customers throughout the industry and across Europe.

The company’s sales operation is responsible for providing expert support and replacement parts to the independent aftermarket, to keep braking systems up to the standards which are demanded by original equipment manufacturers” 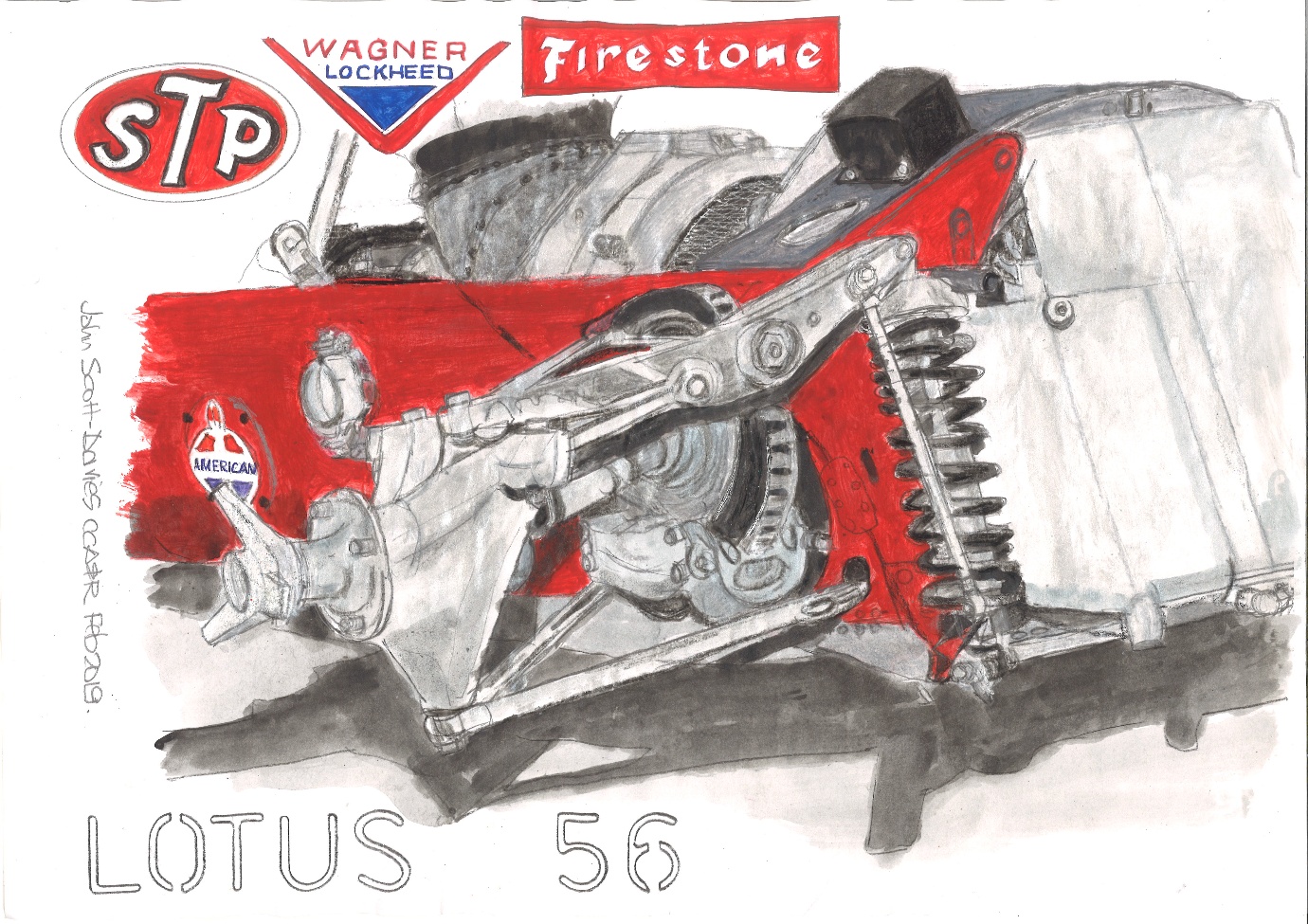