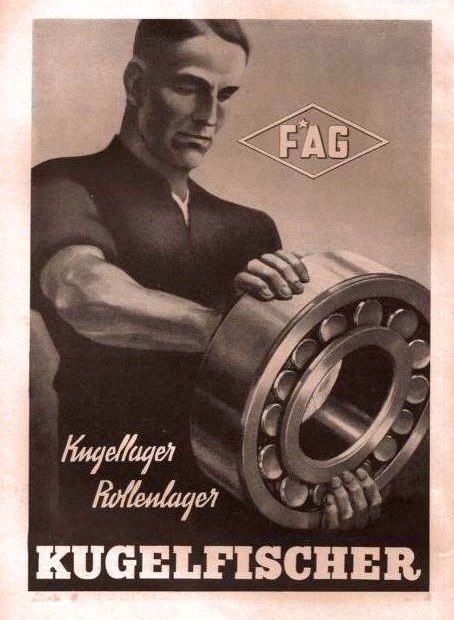 Figure 1: images from the net

“Kugelfischer is the name for a mechanical fuel injection (MFI) pump. It was produced by FAG Kugelfischer and later by Robert Bosch GmbH [1] Derived from diesel pumps from the early 1960s, the Kugelfischer system was a mechanical injection pump for performance vehicles.[citation needed] It was among the first units with manufacturer-customizable fuel delivery maps which used rpm, throttle position, temperature, and sometimes barometric pressure as inputs. This was accomplished mechanically, not electronically, using cones (irregularly shaped, two-dimensional cams) to encode the maps. [citation needed]

In the late 1960s and early 1970s, it was fitted to a variety of production vehicles from BMW, Ford UK, Lancia, Peugeot – 404 and 504 between 1961 and 1983, and others.[citation needed] It is perhaps best known for its use by BMW in the 2000tii/2002tii (and later, the 2002 Turbo) from 1970 to 1975, the 1964–1976 Porsche 911/911S/Carrera RS/RSR/Carrera MFI, and the BMW M1 supercar from 1978 to 1981.[citation needed] Due to high manufacturing cost however, it became economically undesirable with the introduction of cheaper electronic engine management systems (and continuous-injection mechanical systems) by the end of the decade.[citation needed] However, the Kugelfischer system continued to be used as a specialty injection pump for purpose-built race engines into the 1980s such as the 1982 Porsche 911 SC/RS” 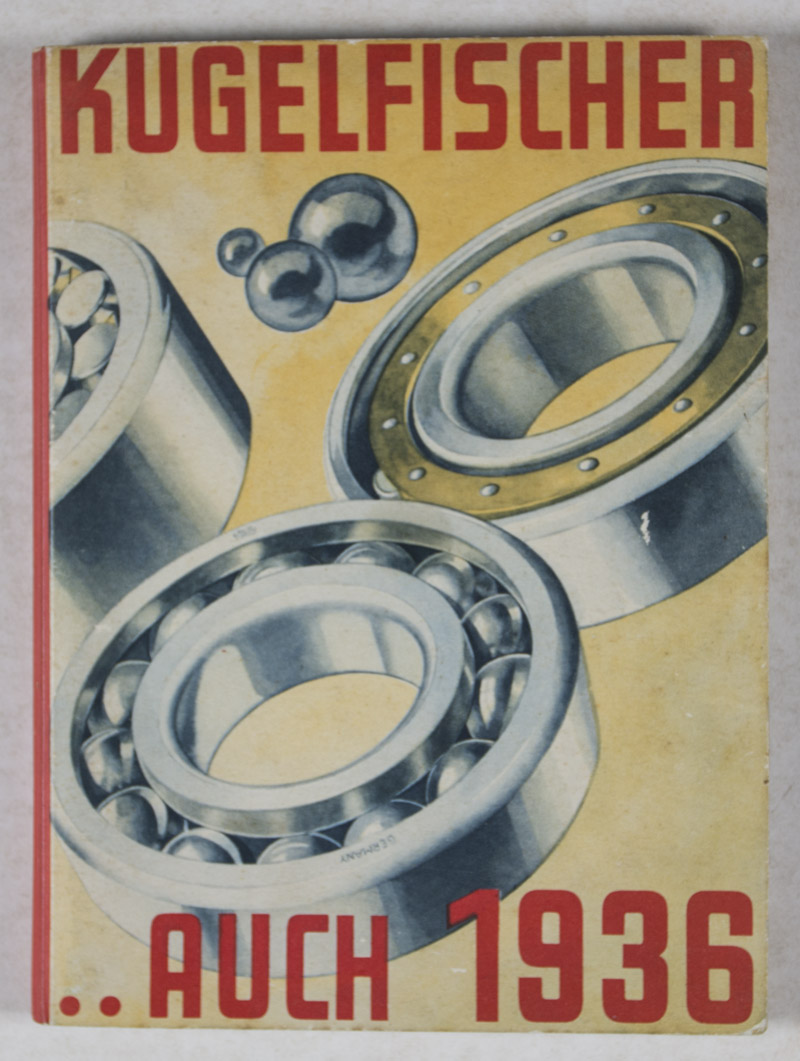 Figure 2 images from the net

In the Chapman/Lotus era the Company was identified with fuel systems mainly production road cars.

Kugelfischer is associated with the Lotus type’s 93T/94T and possibly, and of course the Renault Turbo engines that powered these cars.

Unfortunately the editors have been unable to draw Kugelfischer components, our nearest equivalent is of the later type Renault Turbo engines and 98T.

The EF-Type was a Turbocharged 90° V6 engine developed by Renault Sport, the engine was used by Equipe Renault Elf in Formula One from 1977 to 1985. This engine derived from the CH series designed by François Castaing, the F1 engine was developed by Bernard Dudot.

Renault’s decision to use its 1500 cc V6 turbo engines in F1 was one of the boldest decisions ever taken in the sport. In nine full seasons competing against normally aspirated 3000 cc engines, they gave an excellent account of themselves, with:

Ultimately, as a result of their success, all F1 teams adopted turbo engines in the 1985 season.

With its two small turbochargers, this engine reduced turbo lag considerably. It brought Renault its first F1 race win with a turbo engine (Dijon 1979). It would undergo a number of significant changes over the years (electronic injection and two-flap air intake in 1982, water injection at air intake in 1983) and its horsepower would gradually increase, eventually reaching 700 bhp (522 kW; 710 PS). In all, it claimed 15 race wins, 30 pole positions and 19 pole positions and saw both Renault and Alain Prost finish second in the Constructors’ and Drivers’ Championships respectively. It was also supplied to the Lotus team in 1983.

The injectors are located on the cylinder inlet ports connected to the two air collectors. Throttle is controlled by means of butterflies located at the inlet of each turbine, as slides apparently cannot be used because of the pressure of the compressed air “

Slater comments of the Lotus 98T:

“the fuel injection system incorporated a Kugelfischer metering unit and this was equipped with a pneumatic controlled 3D cam to adjust flow to match boost pressure, as well as throttle opening “

“They had changed their basic V6‘s compression ratio, pistons, lubrication and injection, having to use an injection system compatible with the boost pressure within the cylinder.

There can be little doubt about the significant contribution made by Kugelfischer in conjunction with Renault Turbo engines.

“Renault displayed remarkable courage in the first pioneering steps into the new F1 technology, and in some ways they paid the price of pioneering while always handicapped by their own labyrinthine management systems.

C 1985 witnessed the cost and horsepower escalation.Our thoughts and explanation of Lotus at this time are:

FAG Germany has been a world-leading Bearing manufacturer for over 100 years. FAG is commonly associated with the Schaeffler Group, one of the world’s largest automotive and industrial suppliers. FAG components have earned a reputation for quality and reliability, and are used in applications worldwide.