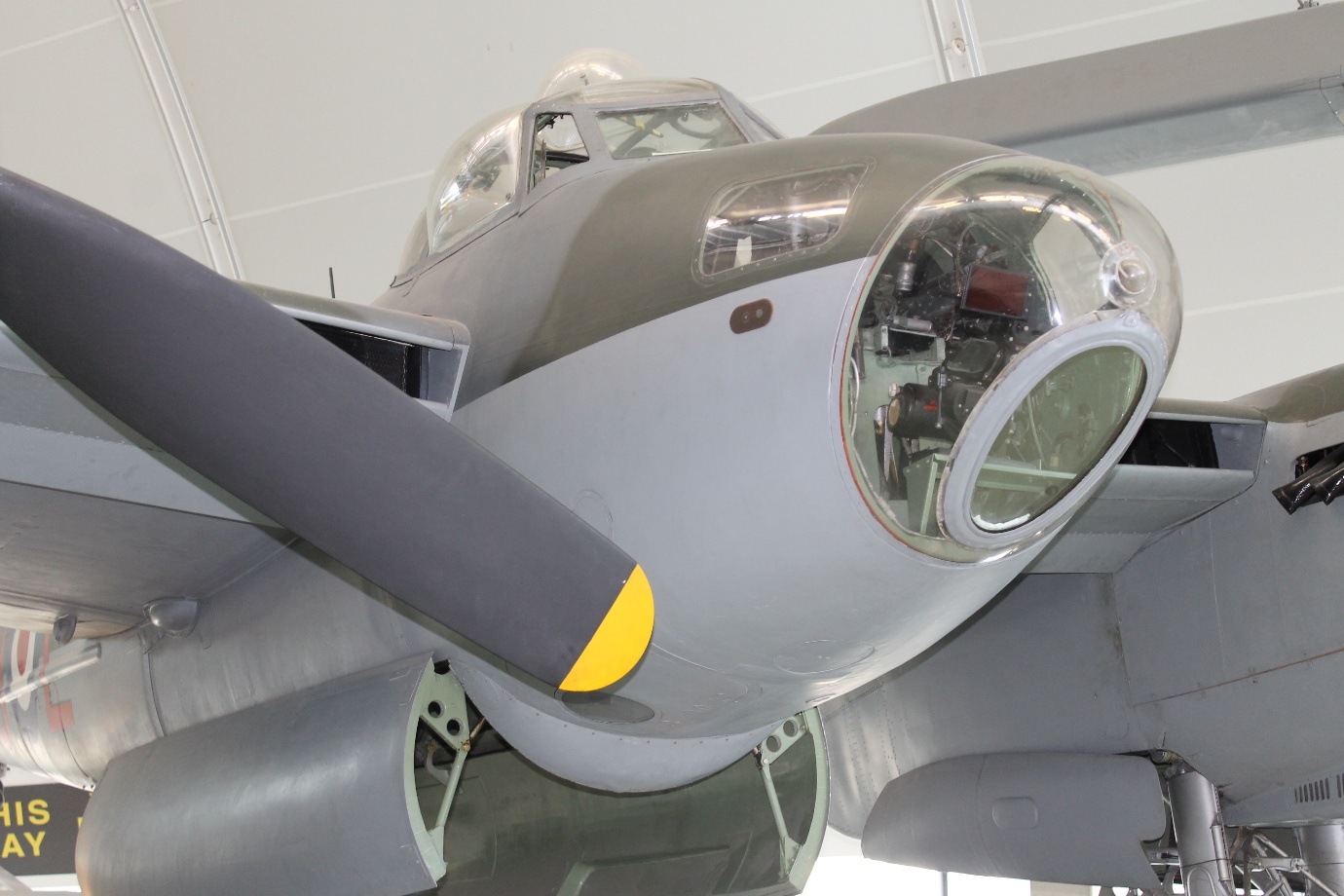 “Of Wolverhampton and Leeds 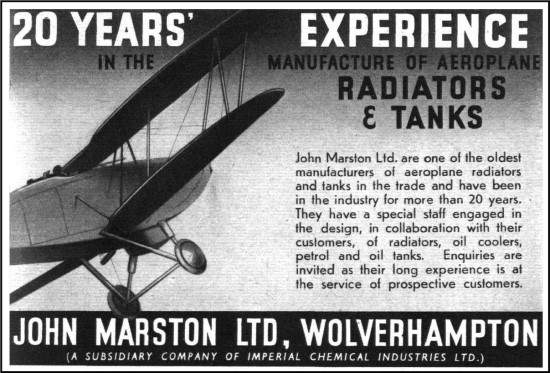 In the Chapman/Lotus era the Company was identified with radiators for aviation and particularly cooling of the Rolls-Royce Merlin engine in various applications.

We believe that the following types were equipped with Marston Radiators:

Incandela devotes a detailed chapter and specification for the Lotus 79.

On the subject of water cooling he states:

“The water cooling system had a large single radiator mounted on the right hand side of the chassis.The original Marston had been replaced later on by aluminium Serk

Coolers of six of four rows according to the ambient track temperature and the coolers was joined to the engine ‘s water pump by two 1.25 inch diameter aluminium pipes connected with a rubber hose and jubilee clips combination…..

The system was filled up from an aluminium water pot located right at the back and on top of the chassis fuel tank….

The oil cooling system initially a single Marston, later a single Serk radiator mounted on the left side of the chassis, opposite the water cooler.Its positioning required rather long plumbing running to the bellhousing oil tank.

Both main radiators were secured to the sides of the monocoque by a tensioned wire arrangement which actually clamped the radiators onto the chassis.

The method was later changed by a single aluminium rod on each radiator.

The fiberglass air exit ducts were in one piece for each radiator, separate from the rest of the bodywork and consequently easily to adapt, sealing pretty well the surroundings of the radiators “ 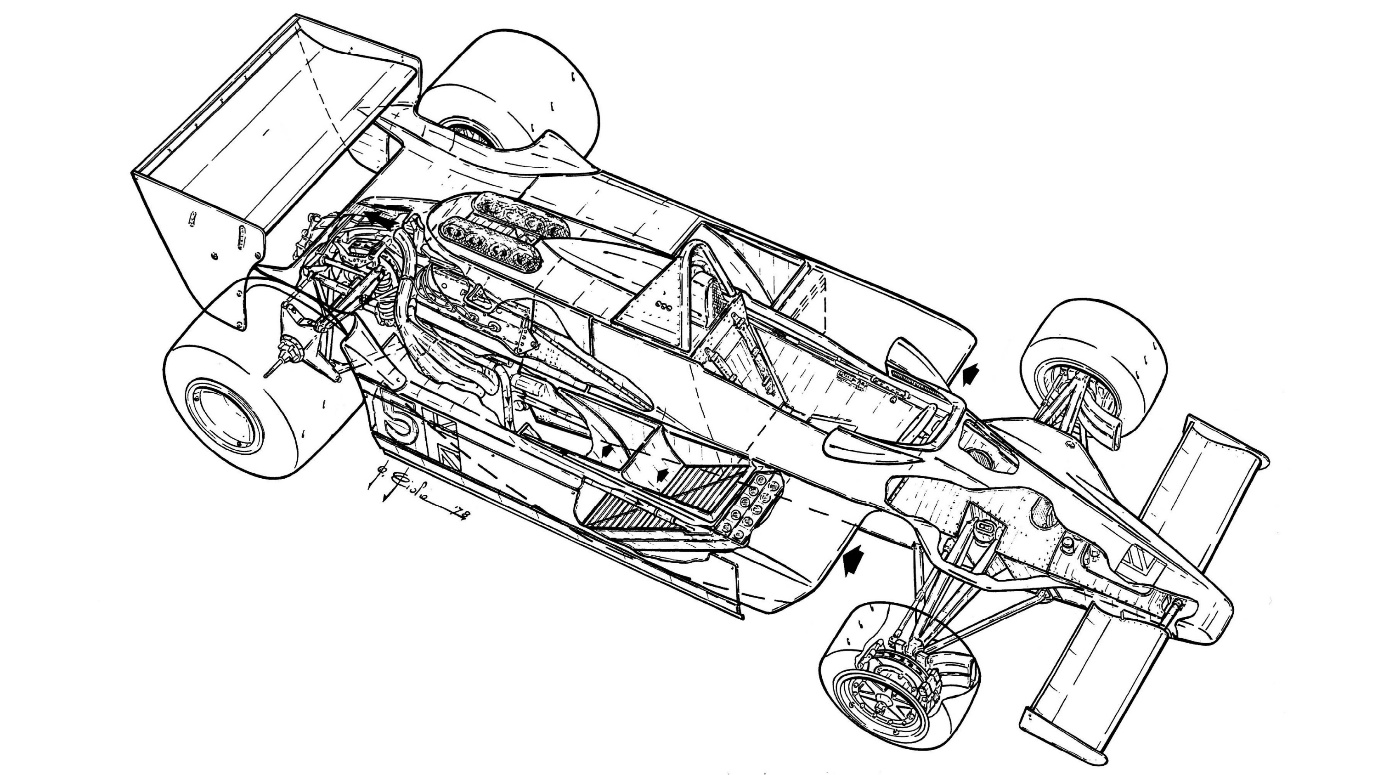 Figure 3: Cutaway drawing from the net, but also featured in Incandela .Drawing by Giorgio Paola. Note in Incandela the drawing is annotated item No 10 indicates the Marston oil cooler and No.11 the water radiator (1978 World Championship Lotus 79) 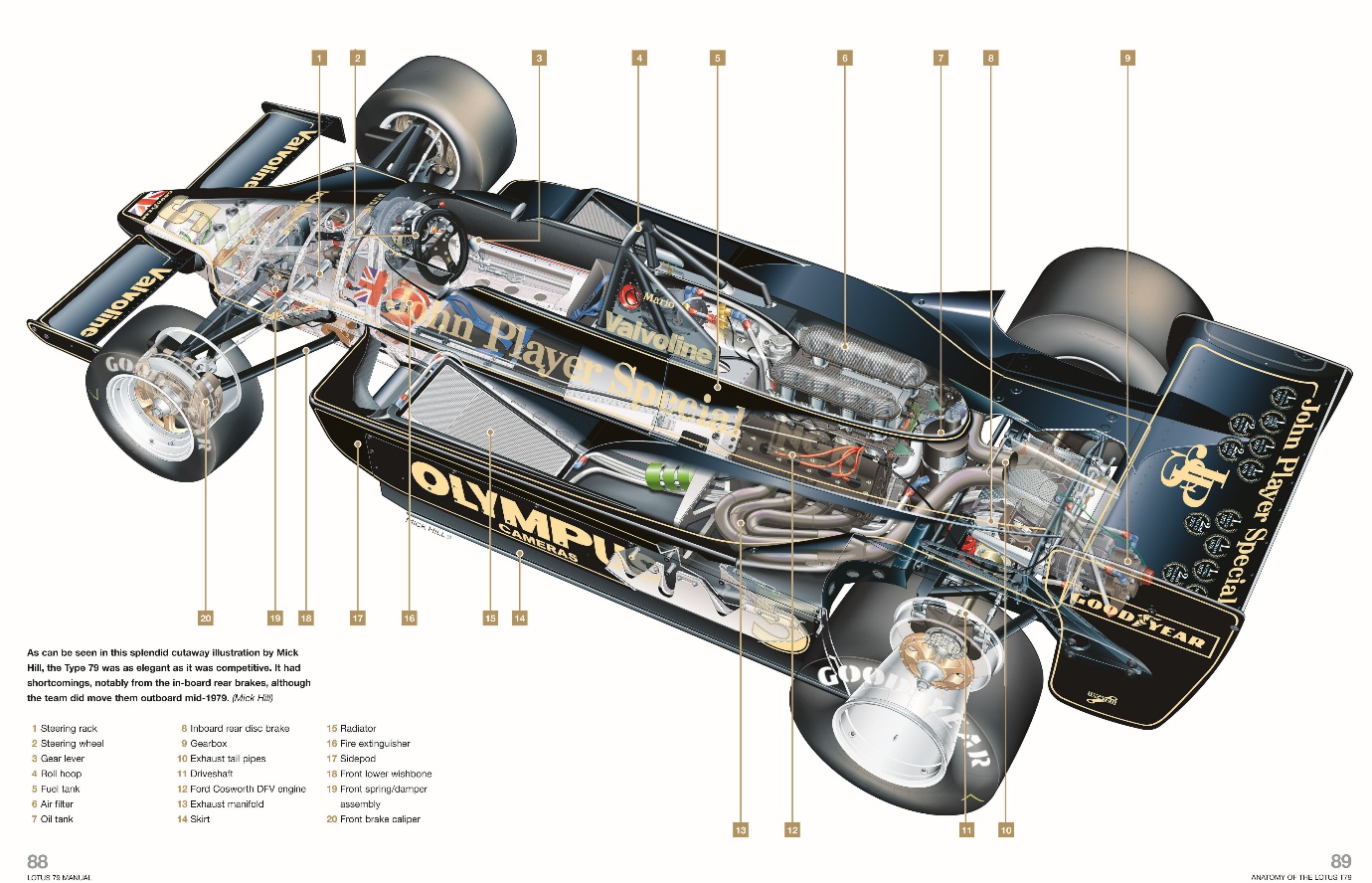 Figure 4: Note this cutaway drawing by Mick Hill of the Lotus 79 appears in Cotton.Item 15 indicates the radiator

# Note Cotton provides an additional photograph with the caption:

“The radiators were mounted on the sides of the monocoque as fuel tank was moved to the centre of the car. Bracing was required to keep them stable” (see Incandela’s remarks above) 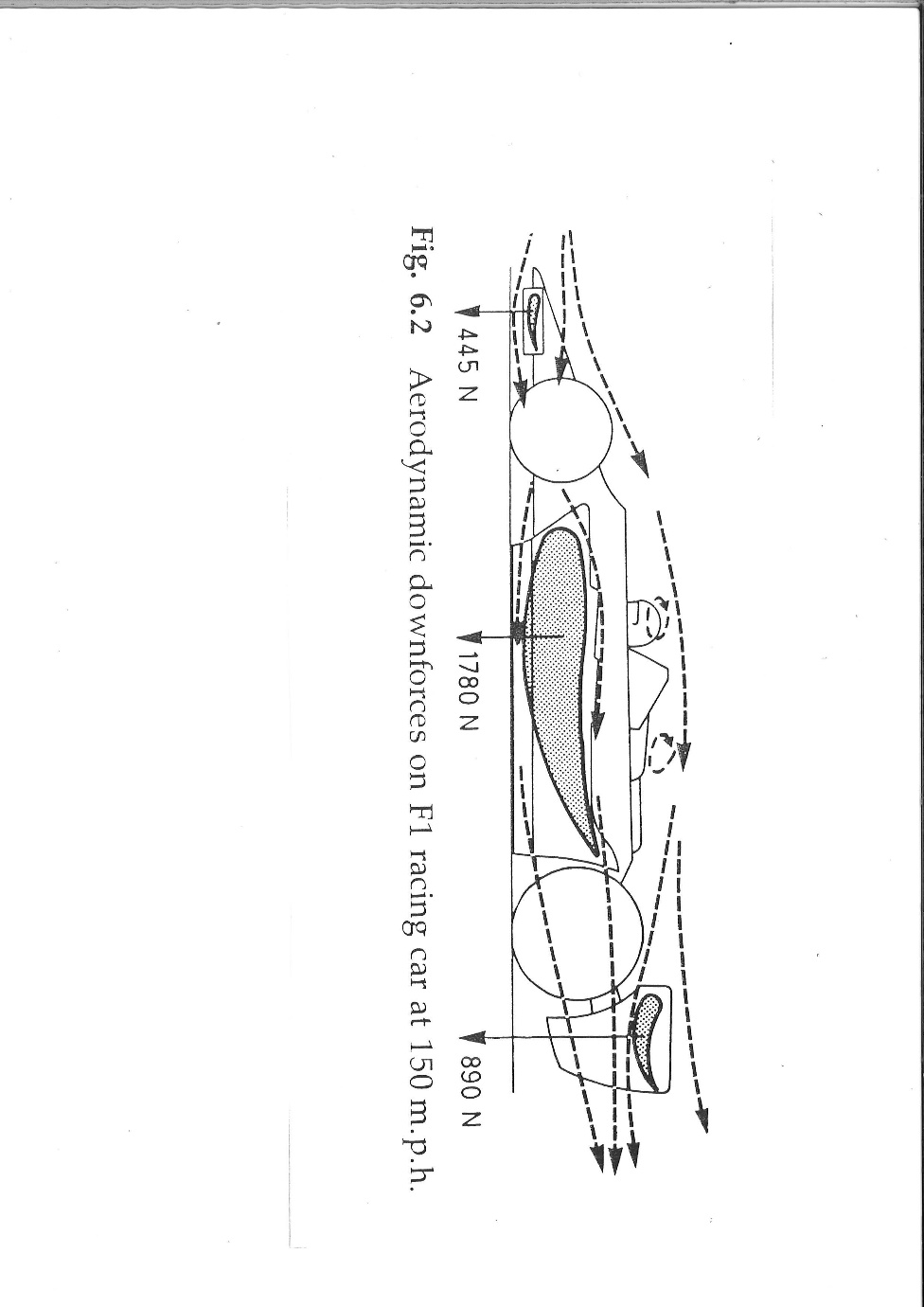 Figure 5: This diagram can be used in learning exercises .Lotus 79 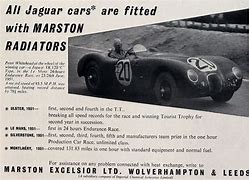 Figure 6: Image from the net

See Serk and IPRA and Sean

There can be little doubt about the significant contribution made by Marston.

They assisted Chapman/Lotus achieve F1 World Championship, the last dramatic creative leap by Chapman and his team prior to his premature death.

Avoiding repetition subscribers are invited to study our dedicated articles on the Lotus 79 and its theory and practice. The radiators were material to its concept.

Marston as we record have aviation connection. The Lotus 79 borrowed from the Mosquito radiators.

We believe that the Marston name has evolved into the present and retain aerospace, aviation and motor racing provision.From related website:

“Supplier of high performance-oil coolers, radiators, intercoolers and heat exchangers to, F1, Indy, Rally, GT and Sports Cars. Marston Aerospace provides a wide range of heat transfer and fluids management products and services for the military and commercial aerospace markets, motorsport and electronics industries. Our ability to provide customers with an integrated approach to the development of value added systems, subsystems and equipment has made us a leader in heat transfer and fluids management systems. Industry leading developments continue to keep the company at the forefront of aerospace technology and we are currently part of some of the major new programmes in the industry including A320NEO, C-Series, MRJ and 787. Today, we operate as an autonomous business unit within UTC Aerospace System, Electric, and Environmental & Engine Systems. United Technologies Aerospace System is part of United Technologies Corporation (UTC). UTC is a diversified company whose products include United Technologies Corporation (UTC) aerospace systems and industrial products, Carrier heating and air conditioning, Otis elevators and escalators, Pratt & Whitney aircraft engines, UTC Fire & Security systems and UTC Power fuel cells. 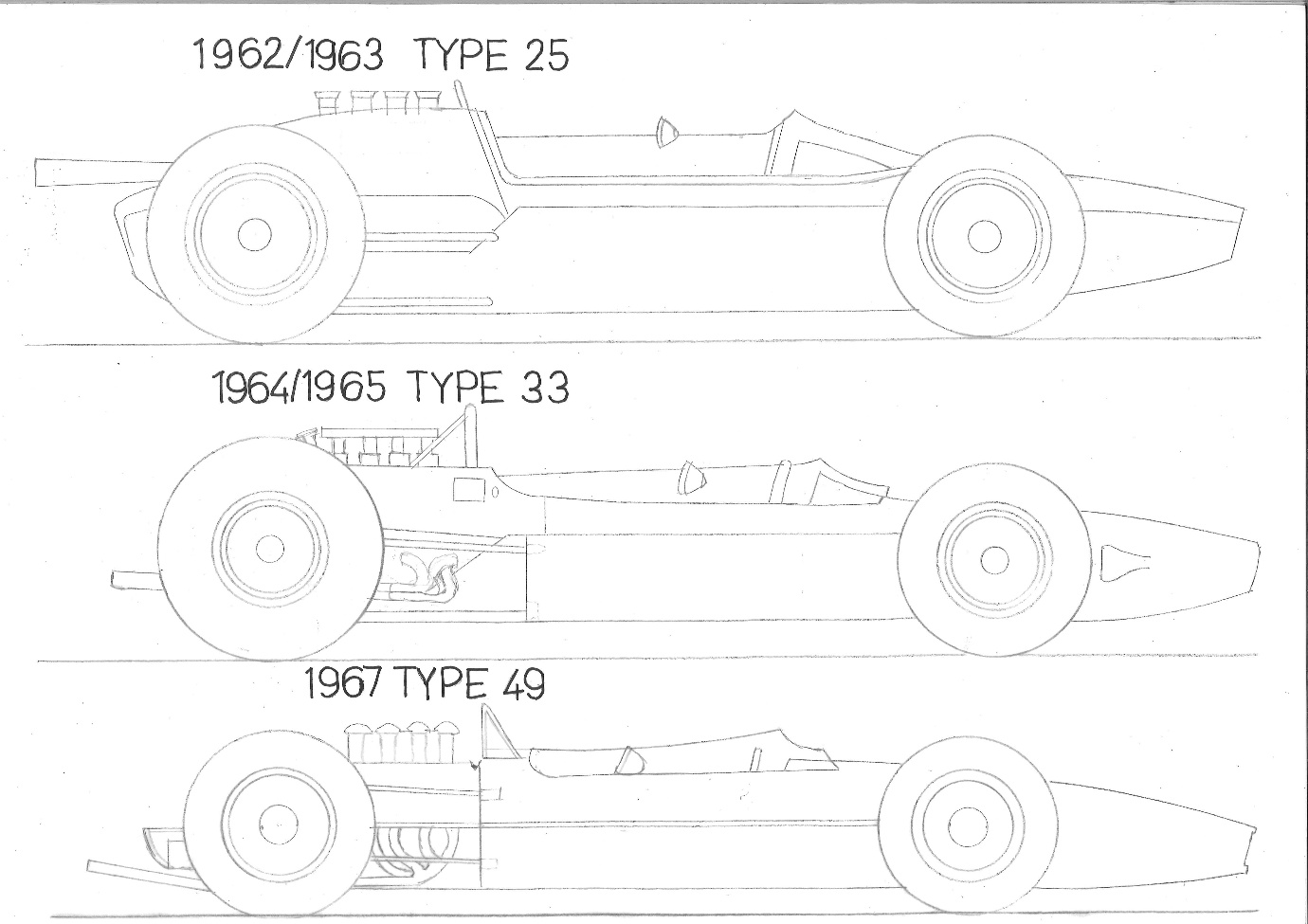 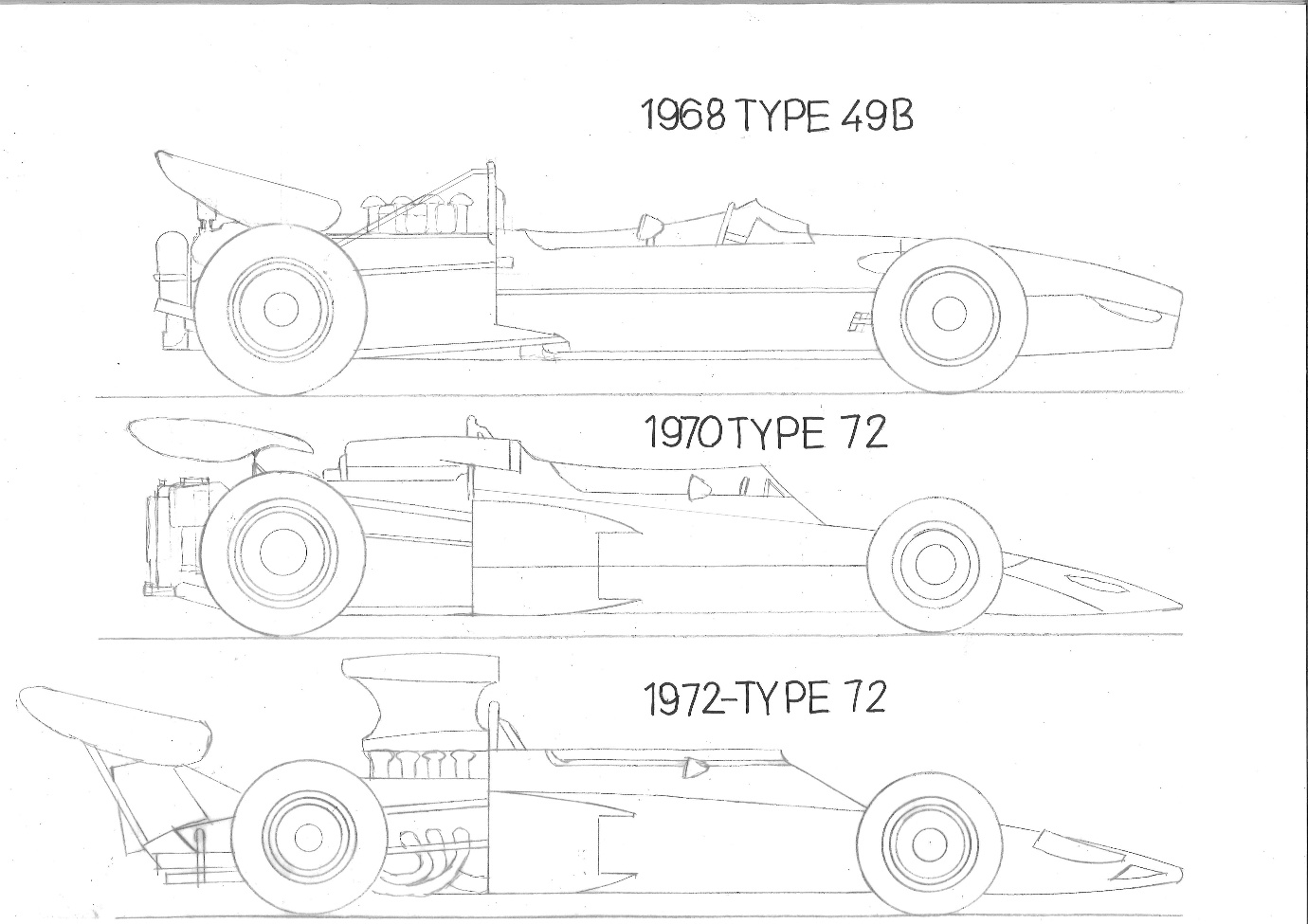 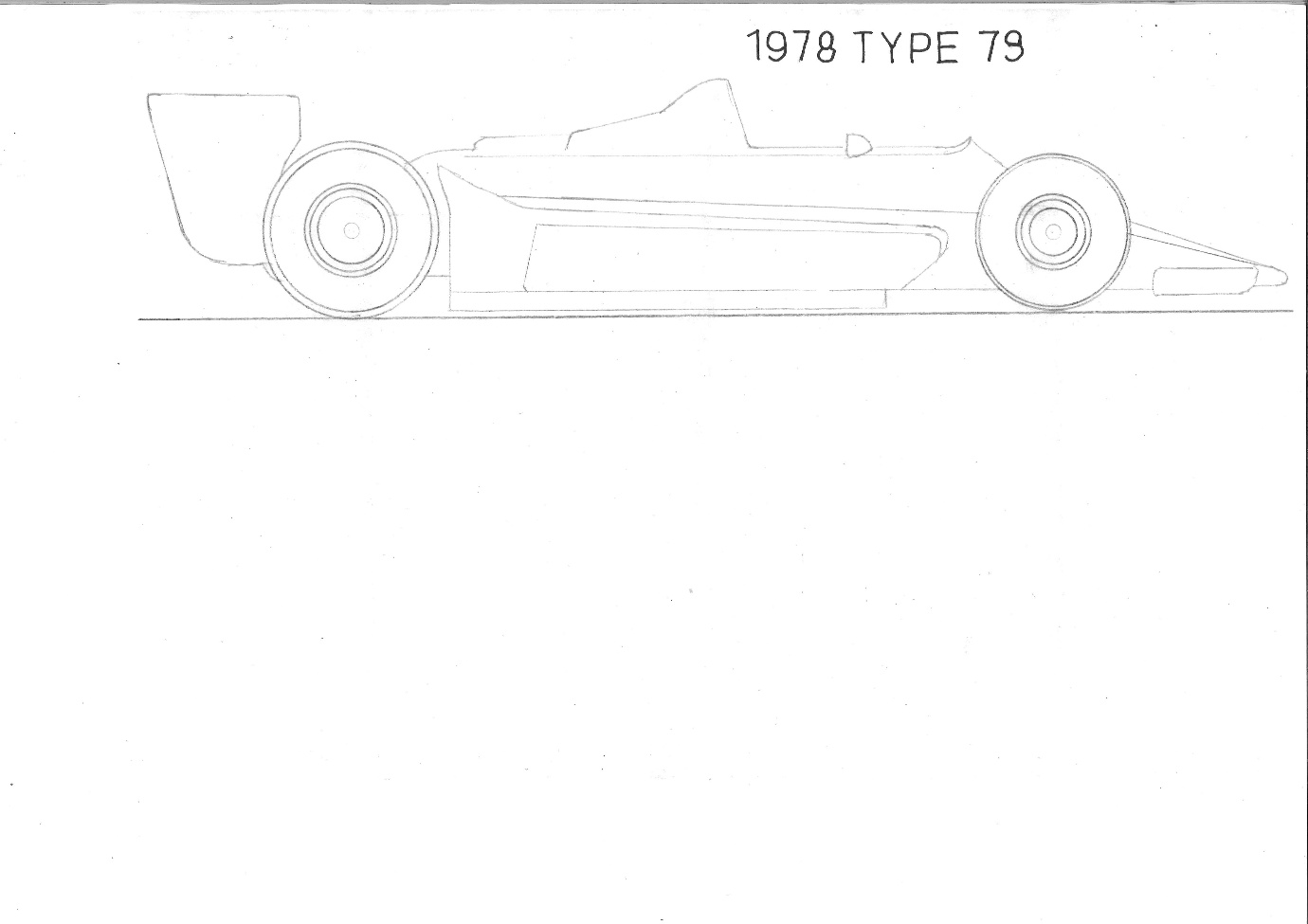