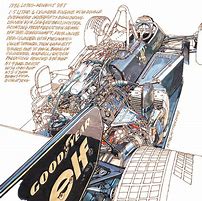 On April 28, 1967, the company’s disparate brands and products were unified under the Elf brand, Essence et Lubrifiants de France [citation needed]. Elf was the first company to pioneer a completely synthetic racing oil.

In 1973, the subsidiary SNPA set up a pharmaceuticals subsidiary called Sanofi and acquired the pharmaceutical groups Labaz, Castaigne, and Robilliart, and also bought interests in a cosmetics company.[1]:296

In 1976 Elf-ERAP merged with Antar Pétroles de l’Atlantique and became Société Nationale Elf Aquitaine (SNEA), later Elf Aquitaine. Elf Aquitaine was listed on the NYSE in 1991. In 1993 Elf was awarded the exclusive contract to the Iraqi oil fields by Iraqi leader Saddam Hussein.[2] In 1996 the French government sold its stake, retaining a golden share. In 2000 Elf Aquitaine merged with Total Fina to form TotalFinaElf, which changed its name to Total in 2003.”

In the Lotus era the Company was identified with the following.

For race fans, meanwhile, there was one further benefit from the aggressive combustion.The 1.5 litre turbo cars of the 1980’s were three times louder than their muted contemporaries today “ 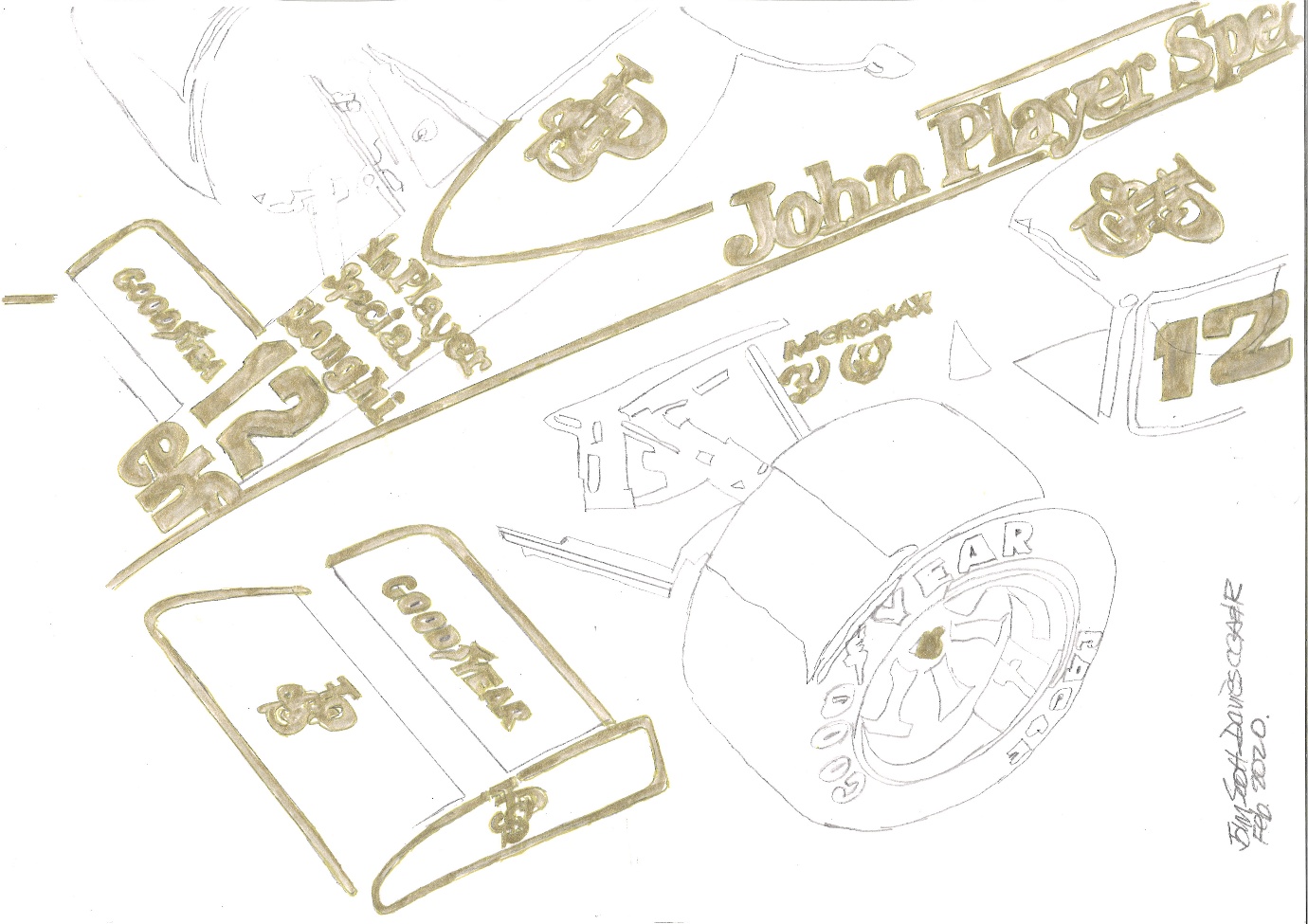 Figure 2 .Editors sketch diagram drawing out an emphasis on sponsors logos worn on the type 98T

Elf and Engines from the net etc.

“With greater fuel economy thanks to its new dimensions and a lower boost pressure, its horsepower nevertheless oscillated between 800 bhp (597 kW; 811 PS) and 1,000 bhp (746 kW; 1,014 PS), thanks to metallurgical developments in the turbochargers. It earned two race wins and five pole positions for Lotus, as well as ten podium finishes (four for the Lotus 97T, four for the Ligier JS25 and two for the Renault RE60).

This engine boasted two innovative features that would soon gain widespread acceptance – static ignition and pneumatic valve actuation – which allowed it to reach 12,500 rpm. Capable of generating 900 bhp (671 kW; 912 PS) in race trim, it would record two race wins and five pole positions with Lotus, as well as five podium finishes (three with Lotus and two with Ligier). It powered the Lotus 98T and the Ligier JS27. 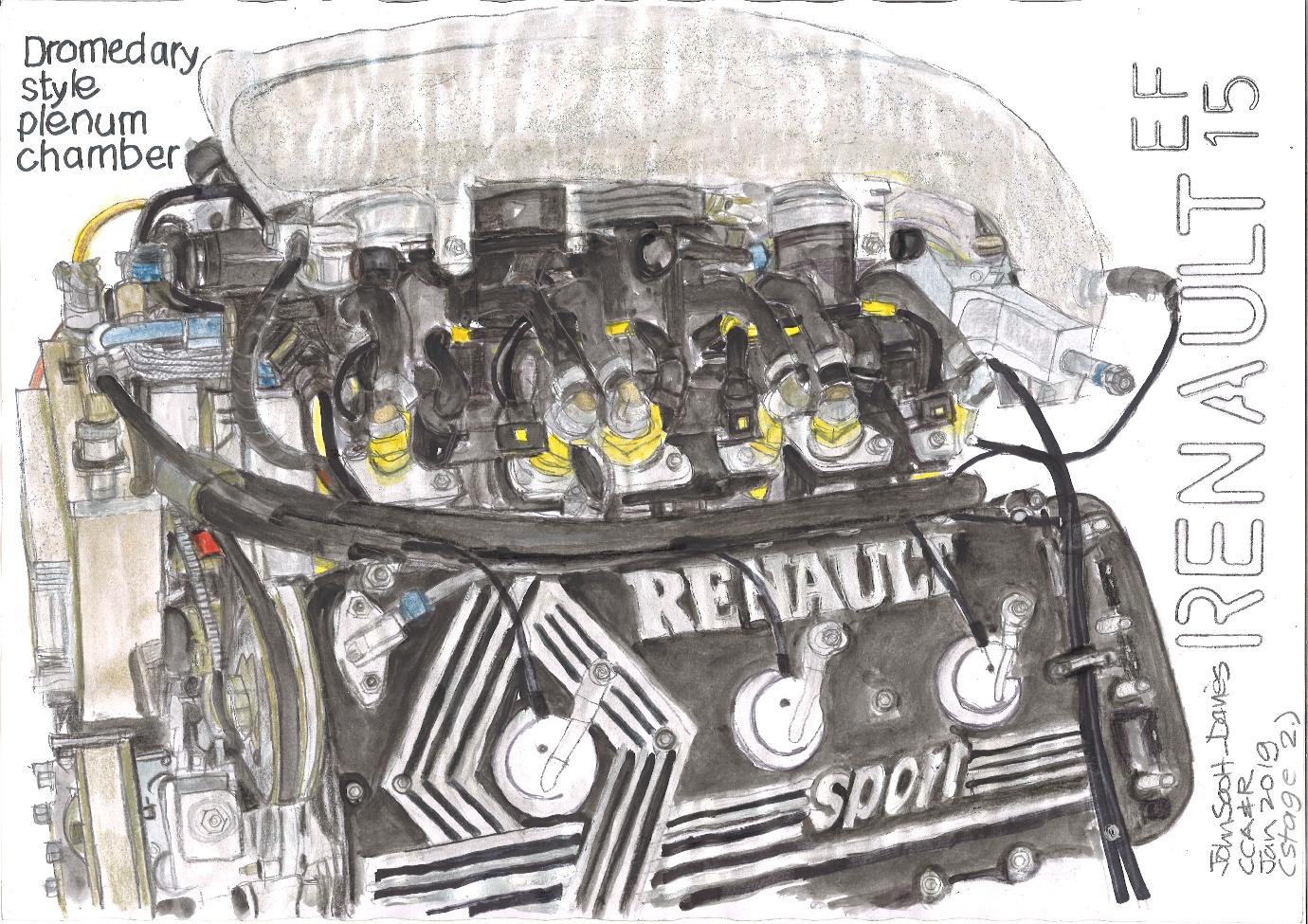 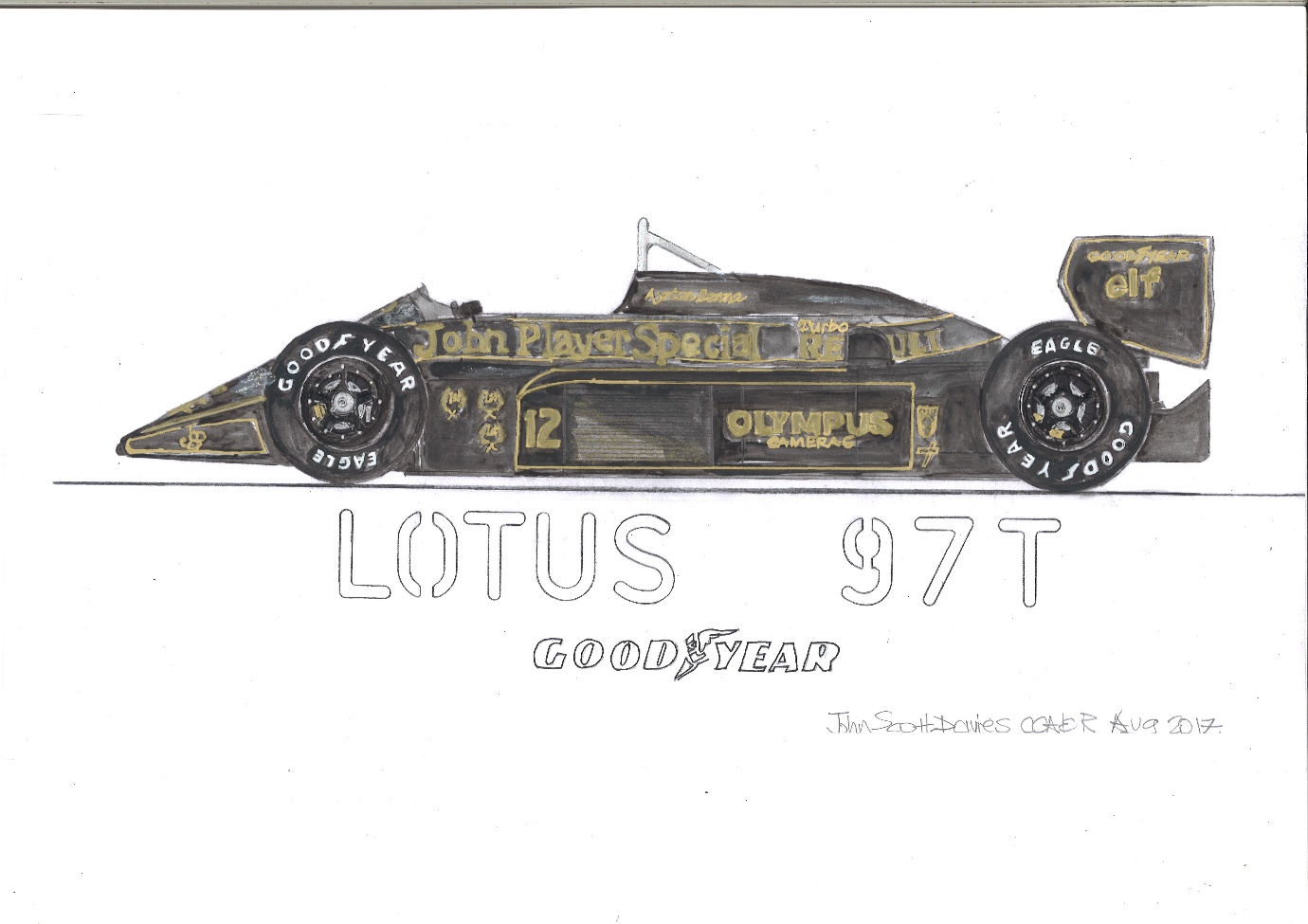 “In many respects the Lotus 97/98T marked the turning point in F1 history.They were the last cars to carry the iconic black and gold John Players Special livery and they also represented the end of Renaults opening chapter in F1 with the revolutionary turbocharged engines that redefined the sight and sound of the sport.They remain the fastest Lotus cars ever built….

These cars also embraced the cutting edge of a fast changing world of technologies outside motor racing…..

The Lotus 97/98T pushed both the rulebook and technologies to their absolute limits, creating the most powerful F1 cars ever….

The Lotus 98T is synonymous with Ayrton Senna.”

Renault continues to the present day in F1.A fuller history of Elf is available on the net.