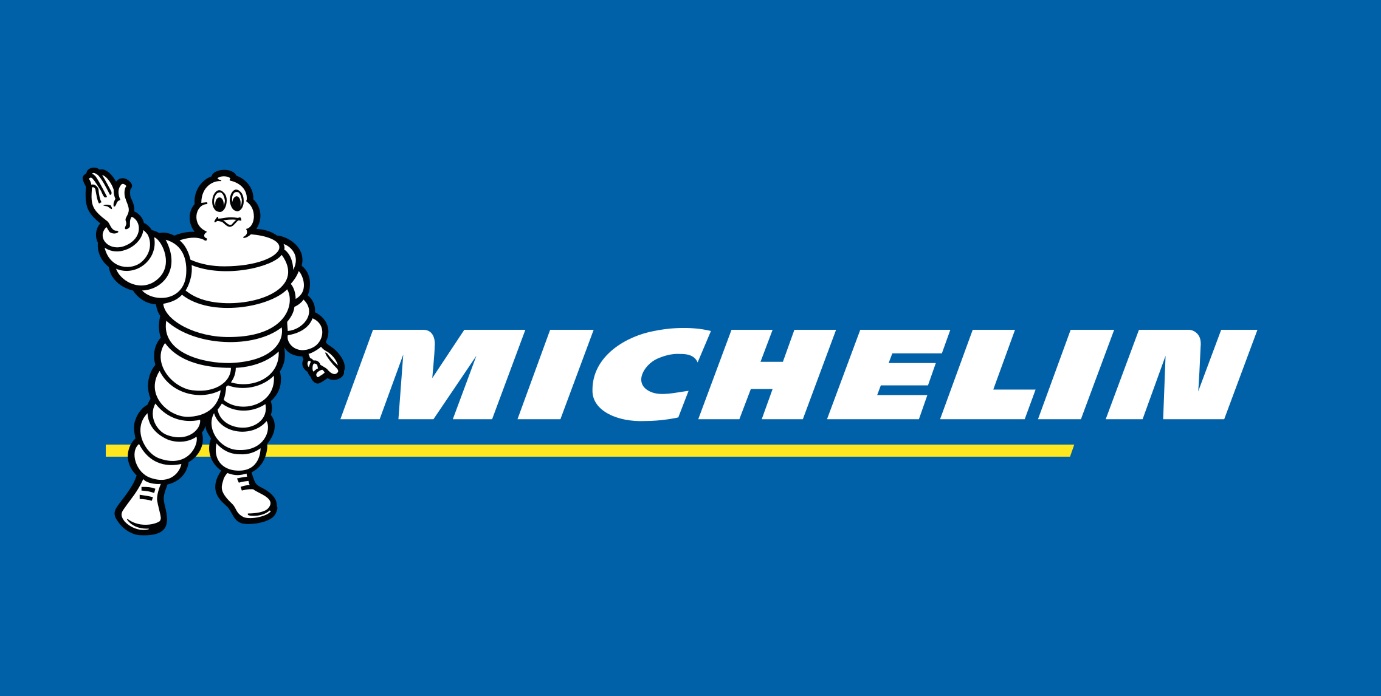 ‘Michelin is a French tyre manufacturer based in Clermont-Ferrand, France. It is the second largest tyre manufacturer in the world after Bridgestone. Founded in 1889, Michelin’s mission is to contribute in the mobility of goods and people and to the development of society. Michelin owns the BFGoodrich, Kleber, Tigar, Riken, Kormoran and Uniroyal (in North America) tyre brands.

Michelin is committed to conducting all business in a responsible manner including delivering efficient solutions to meet the expectations and aspirations of customers and shareholders. This also means respecting the natural environment while achieving economical operations at the same time.
Every decision and action Michelin undertakes is based on the following five fundamental values: 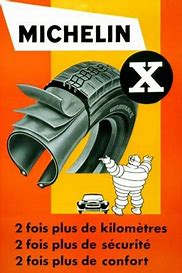 Figure 1: Image from the net.Cross reference with photograph below

In the Chapman/Lotus era the Company was identified with X brand tyres from the early years.

Paraphrasing Campbell, Michelin introduced the X series Radial in 1948…..they were aware that the contact patch (or footprint) suffers distortion and a scrubbing action under cornering forces and to a lesser extent under acceleration and braking…

In the new X tyres Michelin changed the method of tyre construction to reduce the amount of distortion in the footprint zone and immediately doubled the life of the car tyres using identical compounds.

Michelin stiffened the zone behind the tread by bands of steel mesh. They also increased the flexibility of the sidewalls by increasing the cord bias angle to 90 degrees , hence the name “Radial “ ,since the textile cords passed radially from inner to outer bead edge ….

A characteristics of the original X tyre was superior cornering power that had a tendency to fall rapidly as the limiting cornering speed was reached. With more modern Radial tyres breakaway is more gradual and well within the control of the average driver … 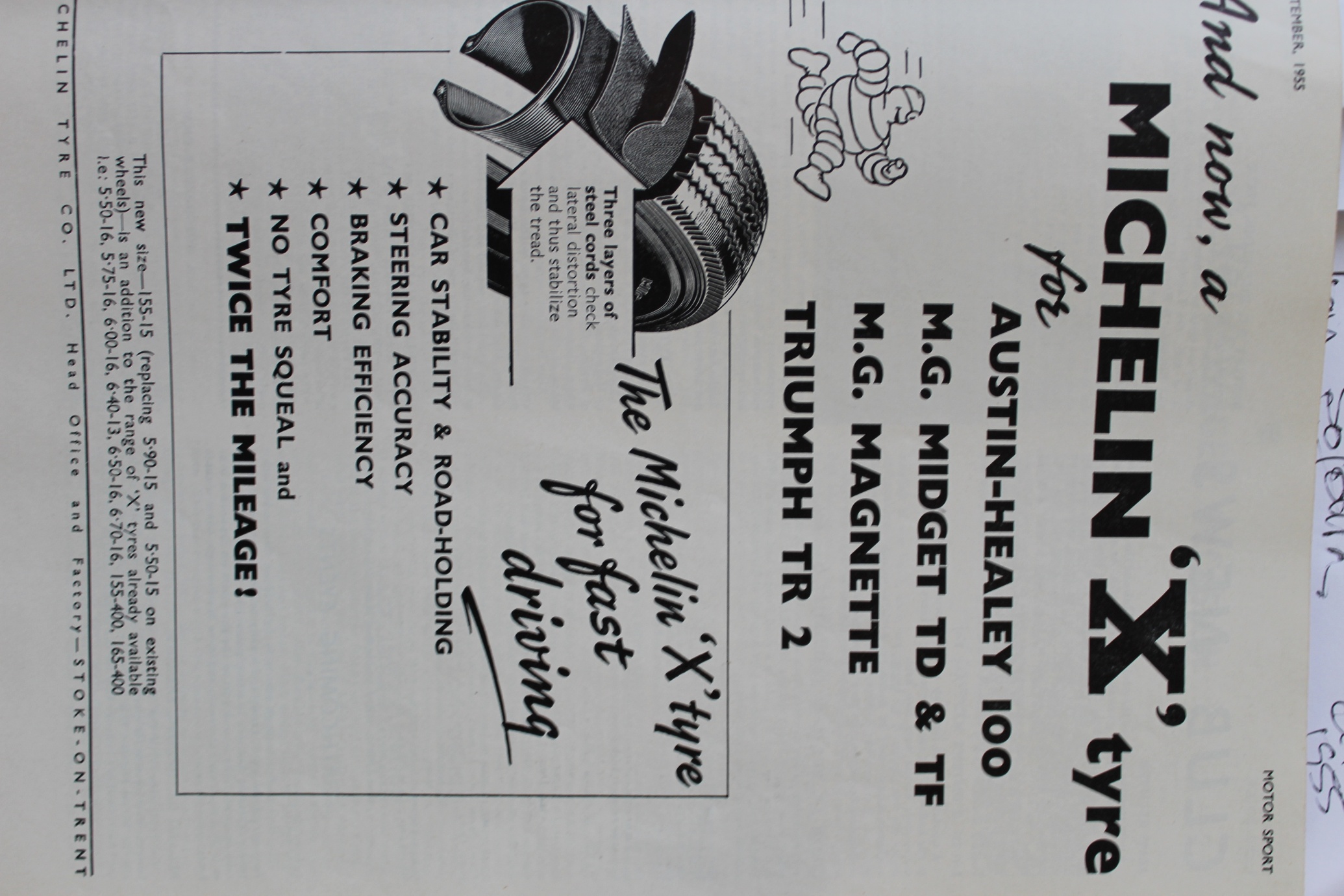 If new tyres are to be bought without doubt one of the best that can be used is the Michelin Its road holding and wear properties are considerably better than its rivals under nearly all circumstances and these tyres cost with tube in the popular size of 5.30 x 15 about £5 each. Other tyres such as Dunlop and Firestone can of course also be used with a fair degrees of success “ 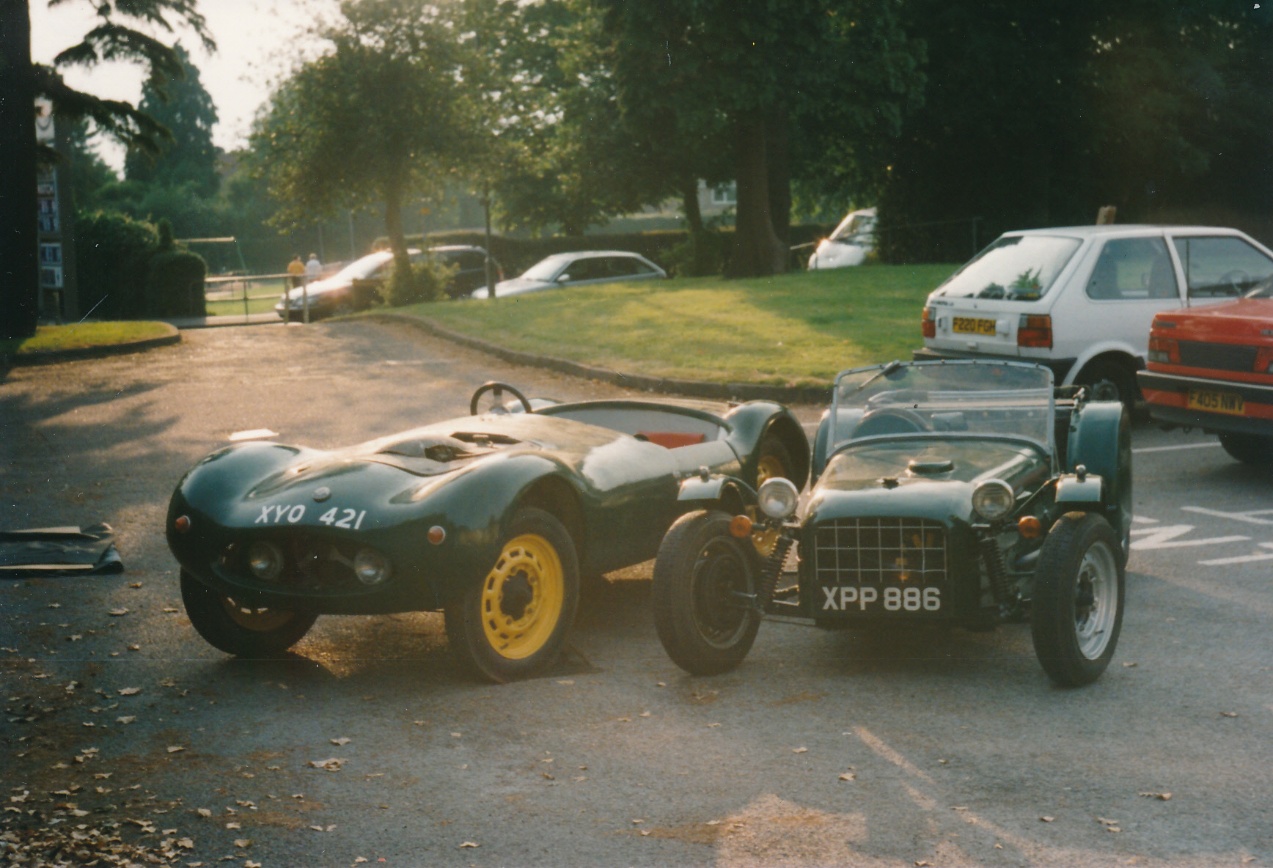 We believe that many Lotus Mk.Mk VI were fitted with Michelin X tyres and later the Lotus types 81/87/88 were fitted. 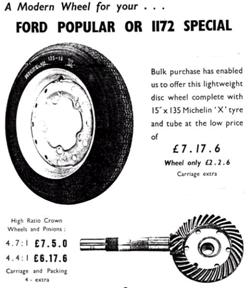 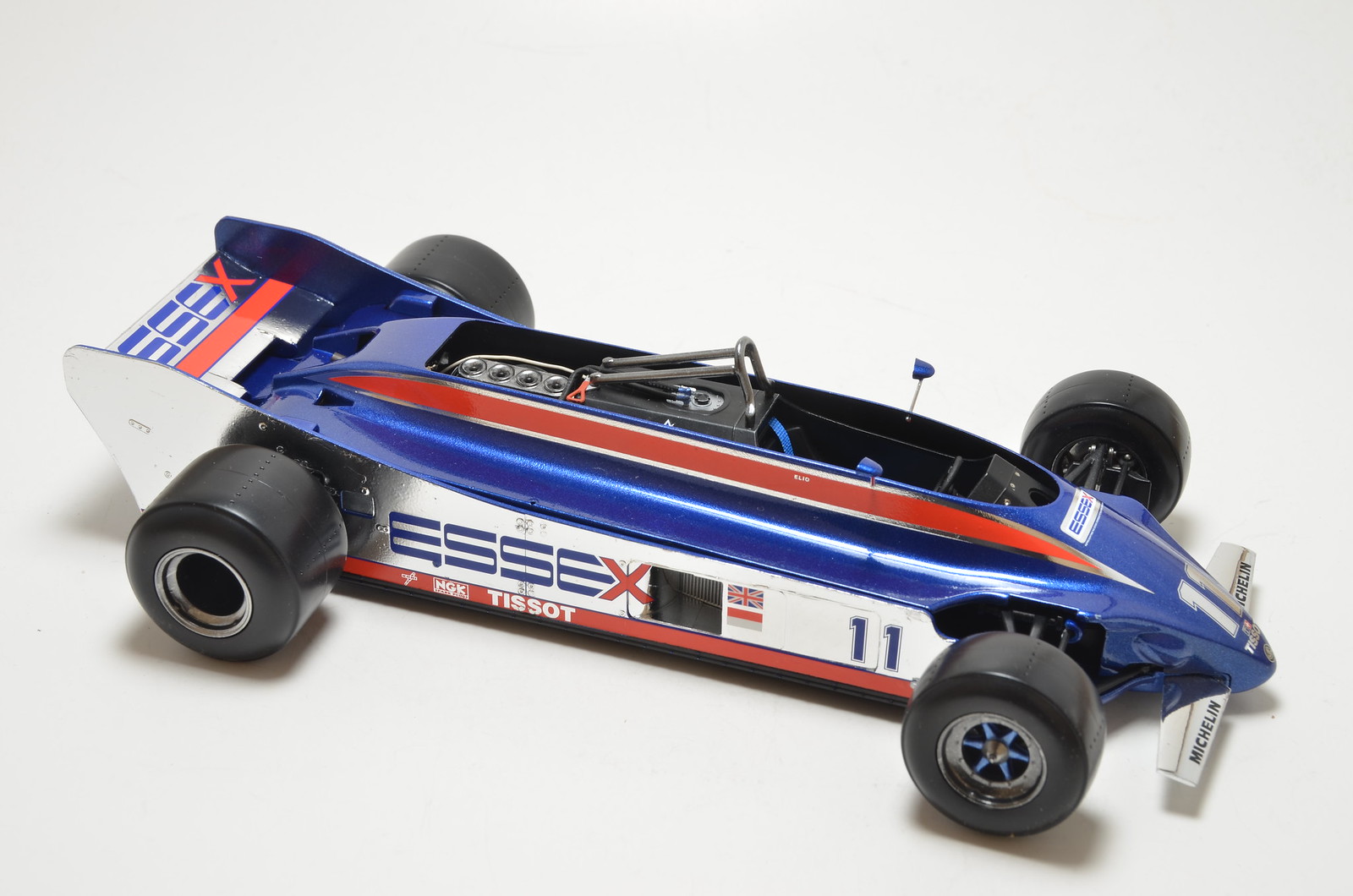 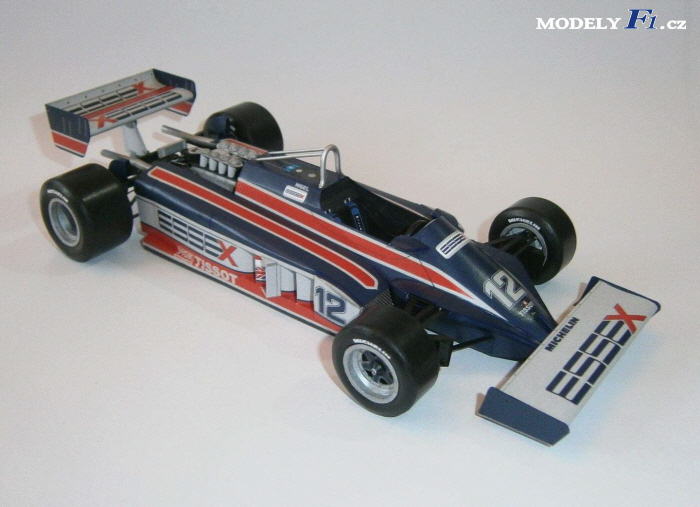 Figure 6.Scale model of Lotus 87 image from the net 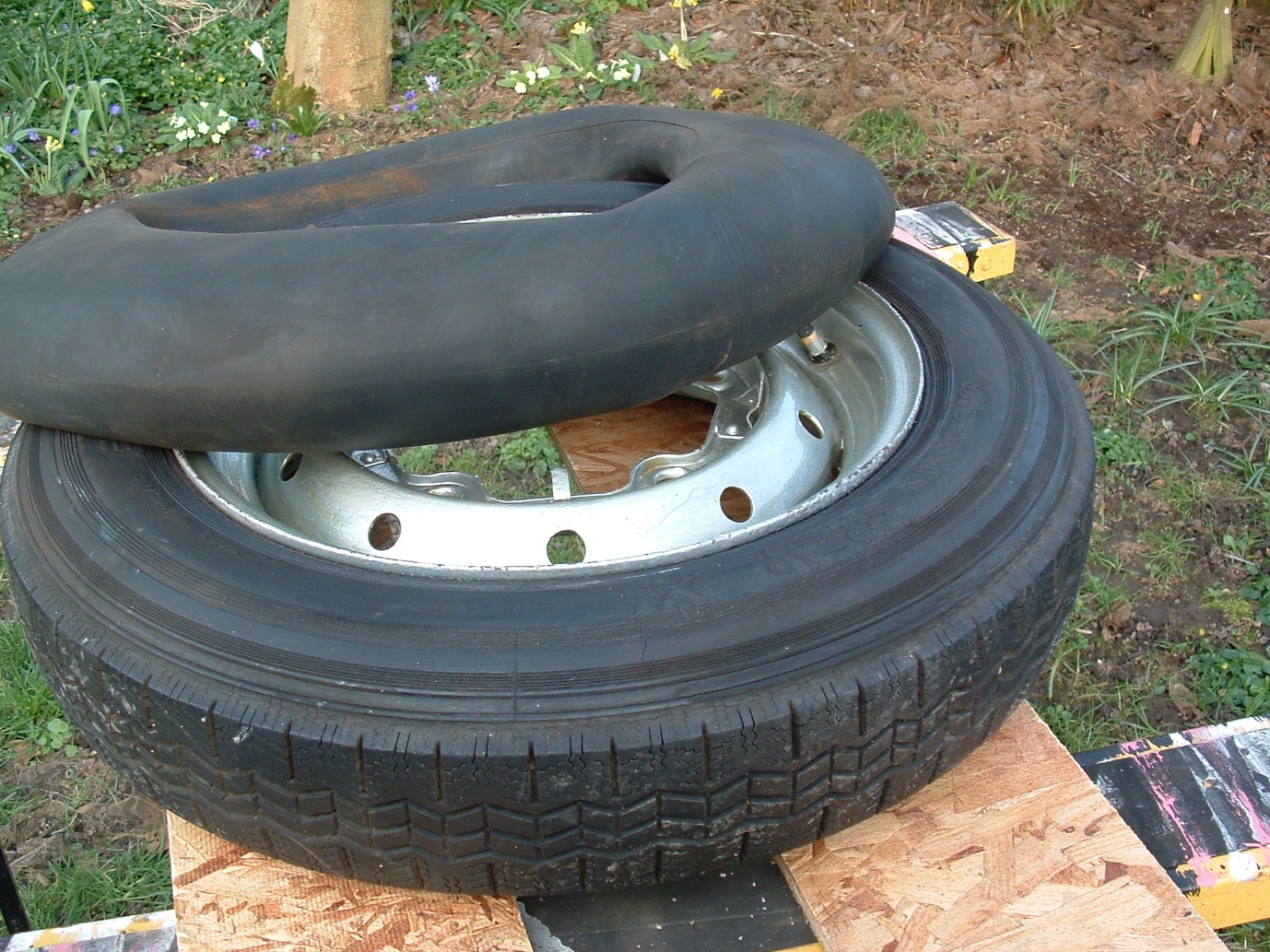 There can be little doubt about the significant contribution made by Michelin Tyres in the period of the Lotus Mk VI.This dual use sports car was extremely successful.

About one hundred were built.

They both established Chapman/Lotus competitively and commercially.

The Ballamy wheel often fitted was a cost effective option between the ultra magnesium and retaining the donor 17 inch Ford.

As we have recorded the preferred tyre for this wheel was Michelin X. Possibly many being bought complete and fitted.Our price relatively indicates the affordability ratio.

The Michelin X tyre would have been made in volume at this time being standard on many mass production cars not least the remarkable Citroen 2CV. (see appendix below). This fact probably contributing to availability and affordability.

Many of the Lotus Mk VI raced and were likely to have been fitted with Michelin Tyres.They proved adequate

When Michelin Tyres were fitted to Lotus in the early 1980’s the cars weren’t competitive and unfortunately got caught up in this twin Chassis controversy, we can’t say what their performance might have been otherwise.

The Citroen 2CV is a remarkable car, one that was both scientifically researched and executed without designers ego and drew from aviation technology.The totality of the package depended on the Michelin Tyres.

Michelin and Citroen were interlinked and the symbiotic relationship was deeply commercial and perhaps beneficial to the motoring public and Citroen owners.The overlays might be seen in the context of French Government economic policy of the era.

Tyres play an important role in sustainability regarding raw materials, manufacturing, and petrol savings through life cycle and recycling.

Michelin remains a major international manufacturer of tyres and they are responsible with a sustainability focus. Their objectives declares:

“At Michelin tyres your safety is always a priority. With this in mind, the Michelin Energy Saver tyres give you a braking distance of up to 3 meters shorter than normal tyres on wet roads – using unique silica based rubber tread to improves wet braking not only on new tyres, but also when tyres are worn.

Michelin Energy Saver tyres can help you save pounds on your fuel bill by reducing running costs. A Green X marking on the side wall of a Michelin tyre indicates Michelin’s pledge to reduce fuel consumption by delivering enhanced energy efficiency. The Green X is proof of fuel efficiency that is the best in the market.

As a matter of fact, it is possible for every aspect of the car to be affected by a change in the wheels diameter. It will influence the car’s acceleration, braking, not to mention the fuel economy as well. It has been observed that fuel efficiency can be either increased or decreased by as much as 25% simply by altering the diameter of the tyres. Several factors are going to affect this including the torque curve of the engine, the weight of the car, aerodynamics, as well as gearing.

Perhaps the most well-known notion on how the fuel economy is going to be influenced by the size of the tyres is that more ground will be covered per revolution by a tyre having a bigger diameter and this will minimize the overall gearing of the vehicle which will then allow the powertrain to function at a reduced number of revolutions every minute (the powertrain includes the components of the vehicle from the engine to the wheels including the driveshaft.

The lower RPM (revolutions per minute) equates with reduced fuel used for moving across the identical distance. In spite of the fact that this notion comes with its own positive aspects which is genuine on some occasions, the effect isn’t a universal one by any means and is going to vary significantly according to the car itself as well as any change in diameter.”

The Value of a Pound. Newman and Foster .Gale Research.1995.